India has emerged as the fourth largest recycler in the world and the country has recycled 75 tonnes in 2021, according to a World Gold Council (WGC) report.

According to the WGC report titled 'Gold refining and recycling', China topped the global gold recycling chart as it recycled 168 tonnes of the yellow metal, followed by Italy in the second position with 80 tonnes and the US at the third rank with 78 tonnes in 2021.

India was ranked fourth in the list as the country recycled 75 tonnes in 2021.

The report further noted that the gold refining landscape in the country has changed over the last decade, with the number of formal operations increasing from less than five in 2013 to 33 in 2021.

While the informal sector accounts for as much as an additional 300-500 tonnes, it is worth noting that the scale of unorganised refining has fallen, largely due to the government's tightening of pollution regulations.

"India has potential to emerge as a competitive refining hub if the next phase of bullion market reforms promotes responsible sourcing, exports of bars and consistent supply of dore or scrap.

He said that holding periods of jewellery will continue to decline as younger consumers look to change designs more frequently, a trend that could contribute to higher levels of recycling.

"On the other hand, higher incomes following stronger economic growth will reduce outright selling and consumers will find it easier to pledge their gold rather than sell it outright. It is, therefore, necessary to support organised recycling with better incentives and tech-based solutions encompassing the gold supply chain end-to-end," he added.

The WGC report noted that despite being the fourth largest recycler in the world, India recycles little of its own stock of gold - about 8 per cent of the global scrap supply. 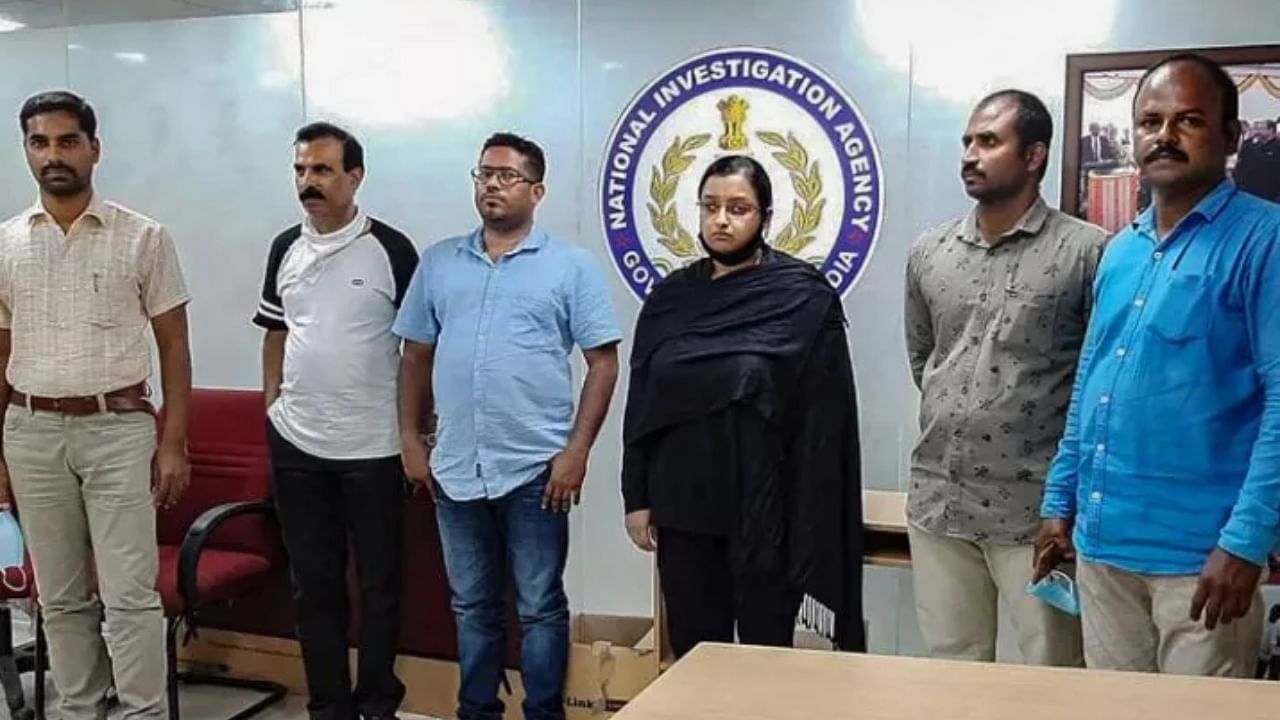