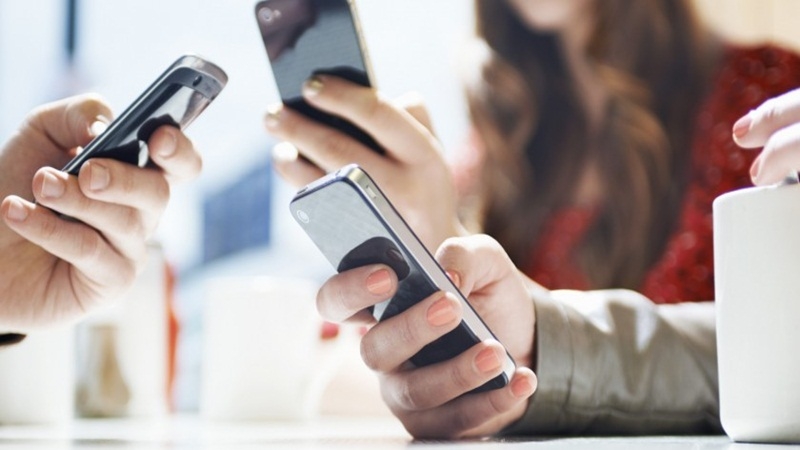 Mumbai: India, the largest consumer of mobile data in the world, ranks 109th when it comes to mobile Internet download speeds, a report said today.

The average download speed over the mobile increased to 9.01 mbps in February from the 8.80 mbps in November last year, but the country’s rank continued to stay at 109th, Ookla’s Sppedtest index said.

Norway is positioned at the top with an average download speed of 62.07 mbps.

The findings of the report come amid a massive increase in data connections by the over one billion mobile phone customers in the country and an increased thrust on connectivity by policymakers.

Niti Aayog chief executive Amitabh Kant had in December claimed that the country is the highest data consumer in the world at 150 crore gigabytes, which is more than the US and China’s put together.

The country, however, fared better on the fixed broadband front, according to Ookla, with its rank improving to 67 at the end of February, against 76 last year.

The fixed broadband download speeds went up to 20.72 mbps in February, compared with 18.82 mbps in November 2017, the index said.

Singapore leads in the fixed broadband front, with a download speed of 161.53 mbps.

India last year had reported the biggest increase in fixed broadband download speeds among the world’s most populous countries, it said.

The Speedtest index compares Internet speeds data from around the world monthly using data from tests taken by real people, Ookla said in a statement, adding there are 439 Speedtest servers in the country at present.