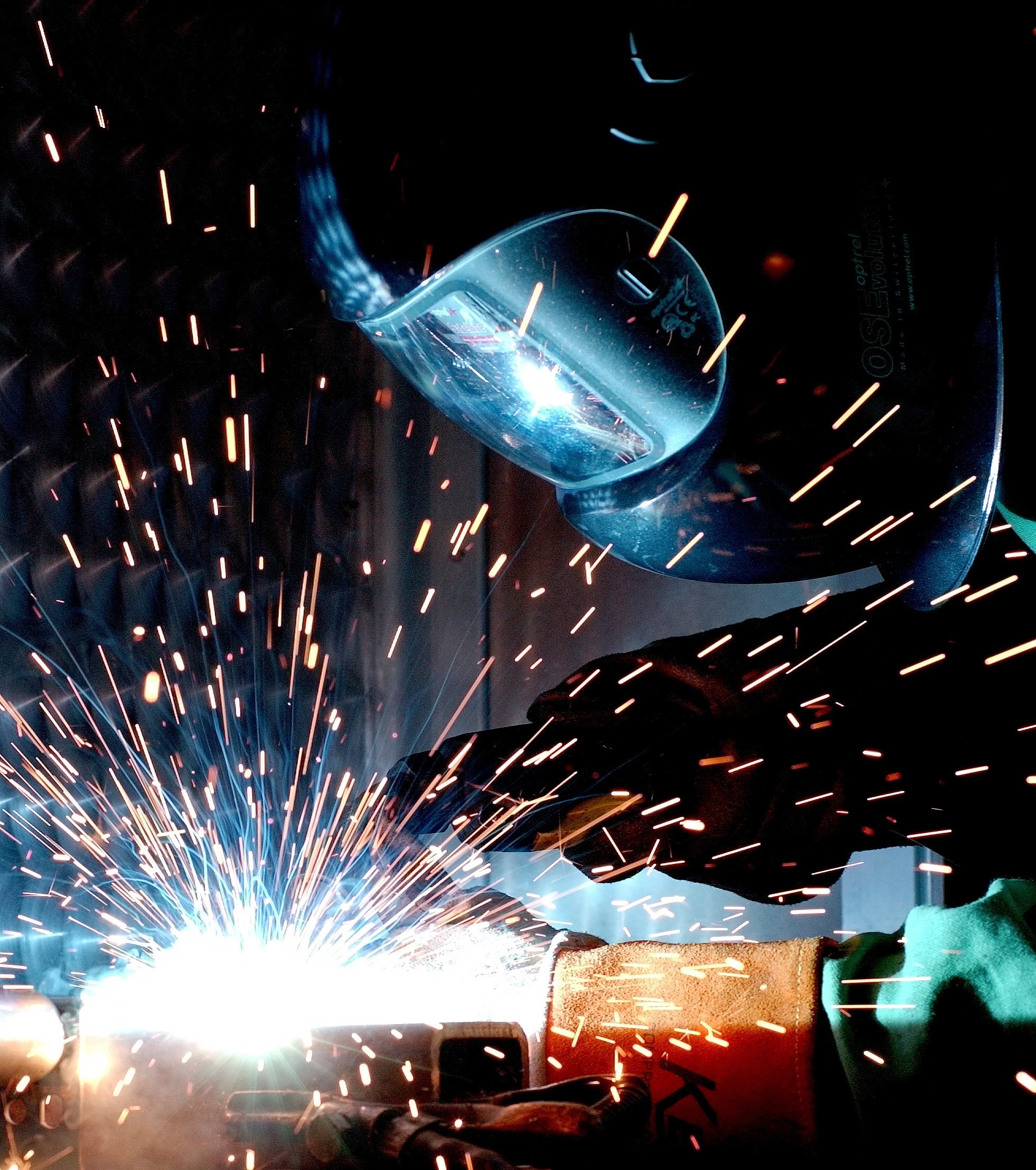 The seasonally adjusted IHS Markit India Manufacturing Purchasing Managers' Index (PMI) improved from 52.3 in August to 53.7 in September, indicating a stronger expansion in overall business conditions across the sector./Representational image |

India's manufacturing sector activities gained further strength in October as companies scaled up production and stepped up input purchasing in anticipation of further improvements in demand, a monthly survey said on Monday.

The seasonally adjusted IHS Markit India Manufacturing Purchasing Managers' Index (PMI) rose from 53.7 in September to 55.9 in October, pointing to the strongest improvement in overall operating conditions since February.

The October PMI data pointed to an improvement in overall operating conditions for the fourth straight month. In PMI parlance, a print above 50 means expansion while a score below 50 denotes contraction.

The upturn in new work orders was sharp and the fastest in seven months and factory output increased at a sharp pace that was the strongest since March, as per the survey.

''With companies gearing up for further improvements in demand by building up their stocks, it looks like manufacturing activity will continue to expand throughout the third quarter of fiscal year 2021/22 should the pandemic remain under control,'' Lima said.

Indian companies also observed a notable pick-up in international demand for their goods. New export work rose at a solid pace that was the quickest in three months.

Upbeat business confidence and projects in the pipeline should also support production in the coming months, Lima noted.

''Of concern, input cost inflation accelerated substantially in October — to a near eight-year high — as strong global demand for scarce raw materials continued to push up prices for these items. Some manufacturers hiked their fees in response, but for now the overall rate of charge inflation was moderate,'' Lima said.

Going ahead, firms intend to develop new products, invest in marketing and focus on customer relations to support growth in the year ahead. ''The overall degree of optimism strengthened to a six-month high,'' the survey noted.

However, despite the overall improvement in operating conditions, jobs failed to increase.

''This was often linked to sufficient capacity to deal with current workloads and government norms surrounding shift work,'' Lima said.