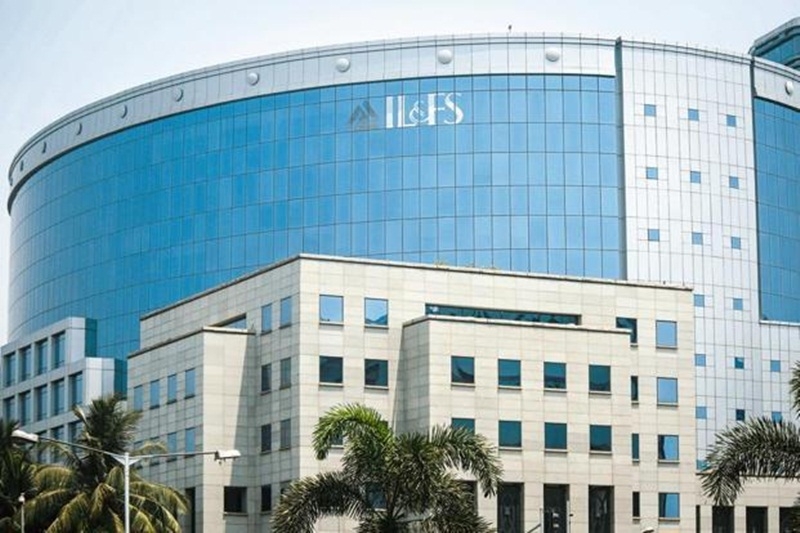 The IL&FS has resolved Rs 52,200 crore of the targeted Rs 61,000 crore debt resolution by October-end. It will address Rs 4,800 crore more through the course of the year, the management said on Tuesday.

The company is sitting on a cash balance of Rs 16,700 crore as of end-October, when it completed the third year of its bankruptcy.

The company has repaid Rs 14,100 crore of debt this fiscal so far, according to chairman Uday Kotak who added that the company will address Rs 4,800 crore more this fiscal year to meet the repayment target of Rs 61,000 crore by March.

Till date, the new management has addressed debt of Rs 52,200 crore across group entities and the earlier estimate of resolving Rs 61,000 crore of debt, which represents 62 per cent of the overall fund and non-fund based debt of over Rs 99,000 crore as of October 2018, is also on course, Kotak said.

The group estimates to take the resolution to around Rs 57,000 crore by March 2022, Kotak said, and pointed out that the overall estimated debt resolution is significantly higher than the average recovery under IBC since its inception in 2016.

Of the 347 entities under the IL&FS Group in October 2018, when its board was overtaken by the government and appointed a new board under Kotak, 235 entities have been resolved till date, including resolution applications filed with various courts, and applications for 15 more entities are expected to be filed with courts by March 2022, he said.

The group estimates resolution of the remaining nearly Rs 4,000 crore debt across 97 entities to move into the next fiscal.

The Rs 52,200 crore debt resolved comprises Rs 14,100 crore of debt discharged and available cash balance of Rs 16,700 crore; of which Rs 13,200 crore came from cases approved by courts and pending transaction closures on account of documentation and other closing requirements; and the balance Rs 8,200 crore has come from applications filed with courts which are pending approval.

In addition, it has also submitted an application with the NCLT seeking approval for transfer of five road projects, with a resolution value of around Rs 4,000 crore, under phase 2 of the InvIT monetisation and has launched sale process of IFIN's external bad loan portfolio of around Rs 4,300 crore under the Swiss challenge method.

The selection and finalisation of the higher bidder in the TIFC sale process (IL&FS headquarters in Mumbai) is also underway.

Several challenges for Board

Kotak said the board was challenged not only with the pandemic which impacted the resolution process but also several other challenges, including delays in receipt of annuities from some states; challenges in securing consent from other stakeholders including lenders, shareholders and joint venture partners and authorities; and ongoing legal proceedings, litigations and arbitrations by different lenders, subcontractors and authorities.