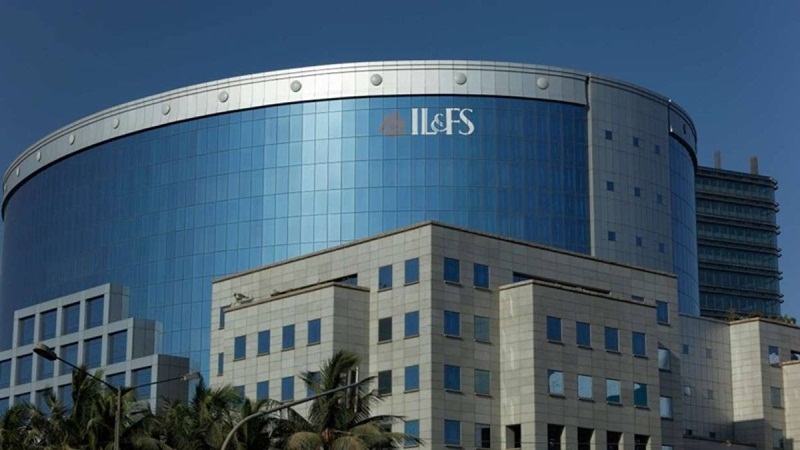 The IL&FS Group has completed the sale of its 71.84 per cent stake in IL&FS Prime Terminals FZC (IPTF) to VTTI Terminal IBV (VTT I).

The sale of the IPTF has successfully resolved IL&FS Group debt outstanding to the tune of Rs 757.79 crore through this transaction.

The IL&FS stake in Prime Terminals FZC was held through IL&FS Maritime Infrastructure Company Ltd (IMICL). VTTI has acquired this state-of-the art energy storage terminal situated in Fujairah (the UAE) from IMICL and other shareholders.

VTTI will now own 90 per cent of the terminal, while the other 10 per cent will remain with the Fujairah government. This acquisition of the 333,484 cubic metre terminal will help the company to expand its long-established position in the Port of Fujairah.

The sale has also enabled release of a corporate guarantee of $110 million issued by IMICL for IPTF.

Key lenders to the company were First Abu Dhabi Bank, National Bank of Fujairah, and the State Bank of India - that had debt outstanding of over $80 million - which has been fully repaid.

Sale of IPTF marks the second major sale of an IL&FS Group company in a foreign location under the new board and this has been completed in accordance with the approved Resolution Framework Report, under the supervision of Justice (retd) D.K. Jain and with the approval of the NCLT's Mumbai Bench.

IL&FS has earlier sold its 49 per cent stake in Chinese Road Project - Chongqing Yuhe Expressway Co Ltd (CYEC) - to China Merchants and Pingan Infrastructure Phase 1 Equity Investment Fund, a fund jointly owned by Pingan Insurance and China Merchants - for Rs 1,035 crore ($ 141 million). Pingan had bid at an aggregate valuation of $281 million for this asset and agreed to take over Rs 1,600 crore debt in the CYEC.