IKEA to help suppliers in India, 2 other markets transit to 100% renewable power 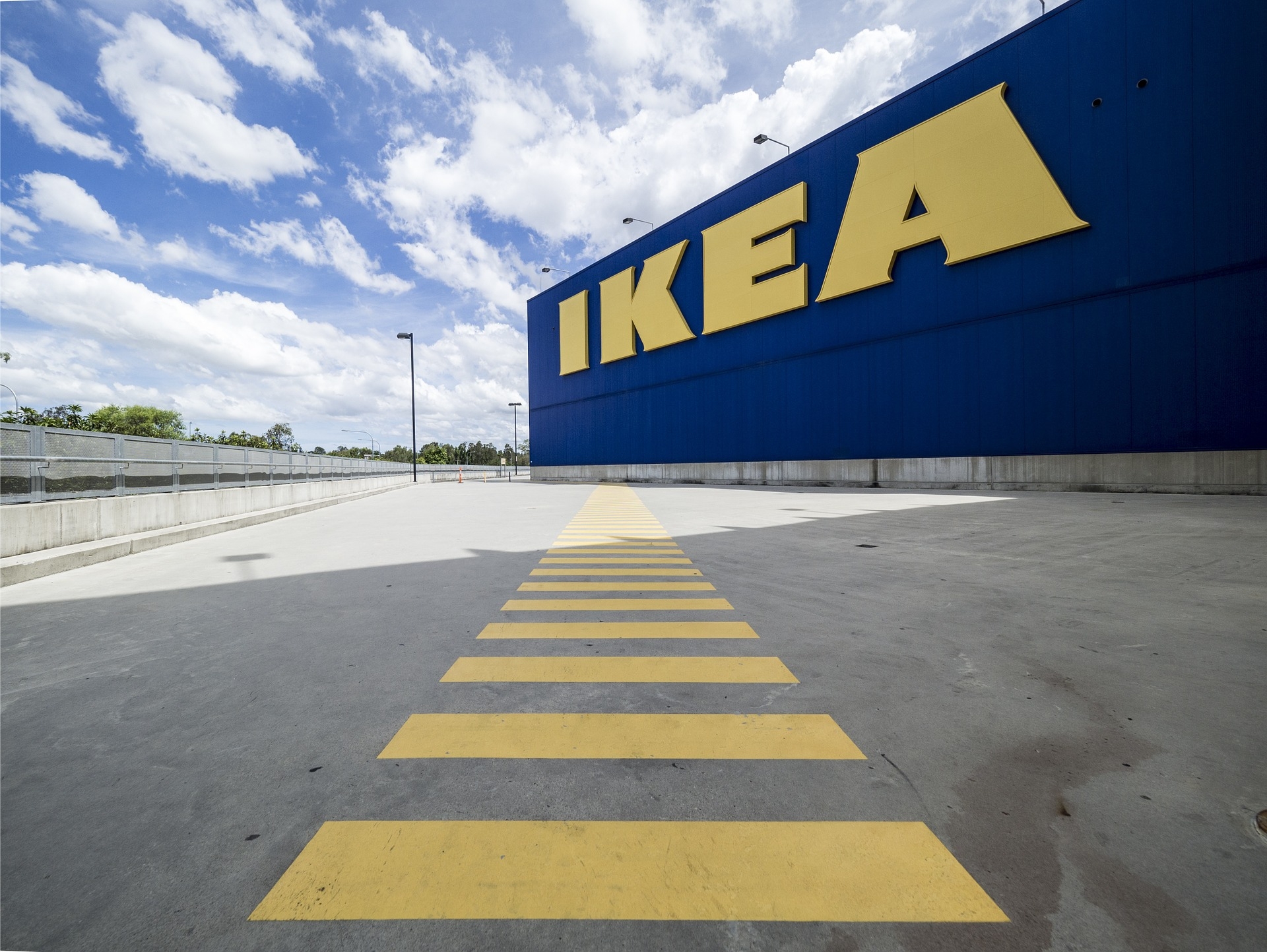 IKEA to help suppliers in India, 2 other markets transit to 100% renewable power | Image by mastrminda from Pixabay

Swedish home furnishing retailing major IKEA on Thursday said it will launch a programme in India, Poland and China this year, helping suppliers there transit to 100 per cent renewable electricity.

Under this initiative, the company would invest and support nearly 1,600 direct suppliers, IKEA said in a statement.

IKEA is striving for 100 per cent renewable energy throughout the entire value chain.

By switching to renewable electricity, these suppliers will save 670,000 tonne of emissions per year, which is equivalent to approximately 3 per cent of the total climate footprint of the IKEA value chain, it added.

"The programme will be introduced in 2021 for suppliers in Poland, China and India, who represent three of IKEA's largest purchasing countries, followed by a stepwise global rollout," it said.

IKEA has around 50 suppliers in India and is one of the largest purchasing countries.

"India is one of IKEA's largest purchasing countries, and we are excited to adopt this programme in this market," said Henrik Elm, Global Supply Manager, Inter IKEA group.

The programme supports IKEA's long-term commitment to become climate positive by 2030 by reducing more greenhouse gas emissions than the value chain emits, while growing the business.

"We have a long-term perspective and the financial strength to invest in activities and support our suppliers to have a positive impact on people and the planet. By working together, we can make renewable electricity both more affordable and accessible," he added.

IKEA South Asia Purchasing Manager Marius Martinaitis said with this initiative in collaboration with the valuable partners, IKEA will save precious resources and reduce the climate footprint.

IKEA suppliers presently cannot generate all their renewable electricity on-site - a majority still needs to be bought from the grid.

Through this programme, IKEA will have a complete offer to support suppliers to generate renewable energy on-site and enable them to purchase the remaining part from the grid.

Presently, IKEA has implemented 51 per cent renewable energy consumption in its stores, offices, warehouses, factories, and other operations.

"The goal is to reach 100 per cent renewable electricity in 2025 and by 2030 secure that all remaining energy, such as heating and cooling, in renewable as well," it said.