An in-charge holiday court on Thursday remanded former ICICI bank MD-CEO Chanda Kochhar, her husband Deepak Kochhar and Videocon Chairman Venugopal Dhoot in judicial custody till Jan 10 in a loan case concerning ICICI and Videocon in which they were arrested recently.

It was Mr Dhoot’s third production before the court after his arrest on Monday and the fourth such production for the Kochhars after their arrest last Friday by the Central Bureau of Investigation (CBI).

CBI did not seek further custody

On Thursday, the agency’s prosecutor A Limosin did not seek the trio’s further custody for investigation and sought that they be remanded in the court’s judicial custody for 14 days. The CBI's remand application stated that the probe is at a crucial stage and the accused are highly influential persons, hence they may not be granted bail. It said they may tamper with evidence if released.

The Kochhars made fresh pleas seeking home food and medicines in prison. Judge Gwalani called for the response from the jail authority and also the CBI. These will be heard on Monday. Mr Dhoot, 73, also made pleas for the same through his advocate Sandeep Ladda. Advocate Ladda requested the court that Mr Dhoot be allowed medicines in the interim before the hearing of the application on Monday, as he depends on insulin and needs assistance for administering it.

Judge Gwalani in his order directed the jail authorities to provide the medicine to Mr Dhoot and also permit an attendant to administer it. The court permitted him to carry a device to measure his sugar level and medicine at his own cost.

Dhoot's bail plea to be heard after Christmas vacation

Mr Dhoot had earlier filed a plea contending that his arrest is illegal and that he must be released on interim bail. The plea was to be heard on Thursday. Judge Gwalani, however, said it must be heard by the regular court (after Christmas vacation).

The case concerns two instances of alleged kickbacks received by the Kochhars for sanctioning loans to Mr Dhoot’s Videocon group firms. Mrs Chanda Kochhar was at the helm of the bank and these loans were sanctioned after she took over. She was allegedly on the loan sanctioning committee for two of these loans. A company managed by her husband allegedly received Rs64 crore a day after ICICI bank disbursed one of the loans of Rs300 crore. This is one of the instances of kickback Kochhars are alleged to have received.

ICICI Bank's former CEO Chanda Kochhar and her husband Deepak Kochhar was arrested by the CBI over irregularities in loans granted to the Videocon Group, when she was in charge.

Back in 2018, Chanda Kochhar was forced to step down after facing accusations of following lending practices that were biased in favour of consumer electronics and gas exploration firm Videocon.

Irregularities were detected in loans worth more than Rs 3,000 crore, and Deepak Kochhar, along with other family members, benefited from the transaction under Chanda Kochhar's watch. 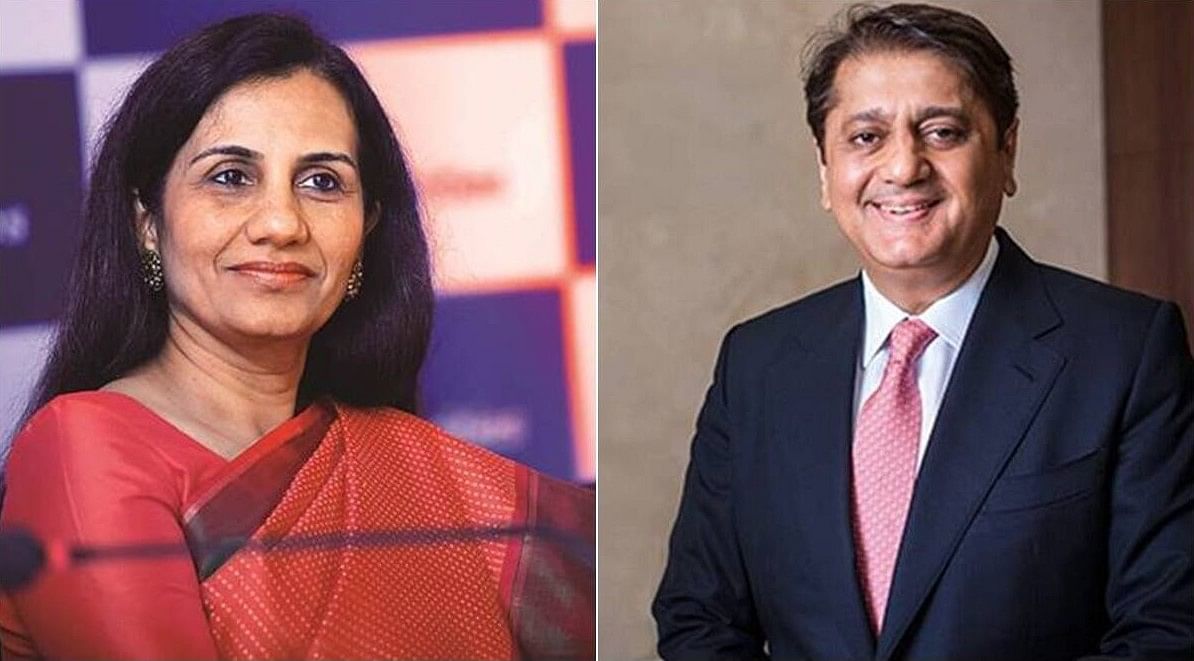 On Monday, CBI made the third arrest in the case with Videocon CEO, Venugopal Dhoot's arrest.

The Kochhars' and Dhoot's link was highlighted as Chanda Kochhar was the then company shareholder and sanctioned the loan to Videocon.