ICICI Bank shares up nearly 2% after increase in Q3 net

ICICI Bank shares on Monday gained nearly 2 per cent after the firm reported an 18.8 per cent jump in its December quarter consolidated net profit.

ICICI Bank on Saturday reported an 18.8 per cent jump in its December quarter consolidated net profit to Rs 6,536.55 crore, aided by growth in interest income and decline in provisions.

The country's second-largest private sector lender by assets had posted a consolidated net profit of Rs 5,498.15 crore in the same quarter of the previous fiscal.

However, total income was lower at Rs 39,865.80 crore in the third quarter this fiscal compared to Rs 40,419.08 crore in the same quarter a year ago, according to a regulatory filing.

At the same time, net interest income (NII) increased by 23 per cent year-on-year to Rs 12,236 crore from Rs 9,912 crore in the same quarter in the previous financial year, it said.

The bank reported an improvement in gross non-performing assets (NPAs) ratio at 4.13 per cent from 4.38 per cent at the end of the third quarter of the previous year. 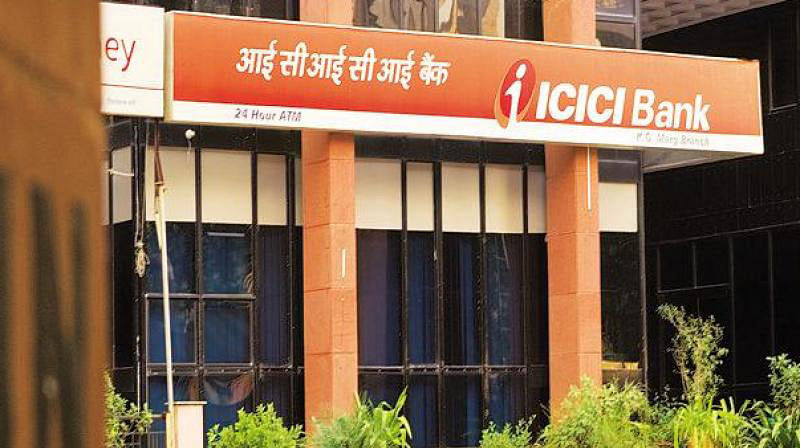