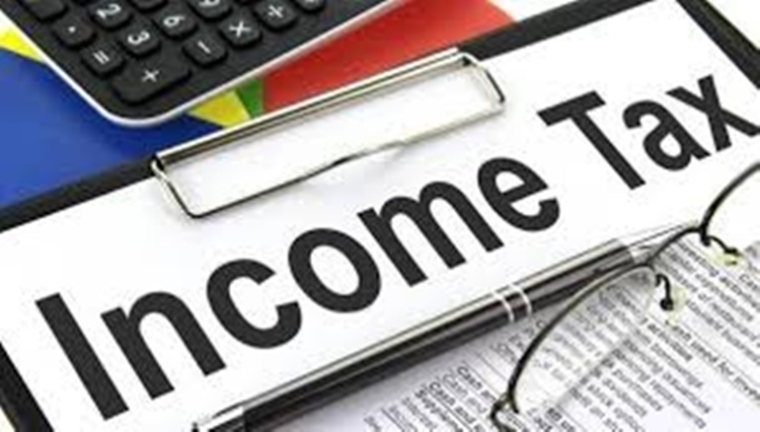 Business tycoons in Hyderabad are scared thinking if they are the next targets for income-tax (I-T) department. They are making every effort to make sure that nothing is wrong with the companies’ accounts and documents.

On October 11, I-T department officials on carried out "routine inspection" at Megha Engineering and Infrastructures Limited (MEIL) at Hyderabad. The I-T officials came for "a routine inspection which usually happens at regular intervals." These were not raids or search operations, they said, according to PTI.

This action by I-T has spread the waves of fear amongst the business tycoons. Because, if MEIL who has better connections across all parties in the country can come under the I-T department radar then no one can feel too safe.

An I-T official told Deccan Chronical, “These companies have realised that having good equation with local I-T or ED officials may not be of much use as taxmen from other regions are conducting these operations, without keeping local officials in the loop, like it happened in case of MEIL.”

Deccan Chronicle was told by I-T department sources that the companies of the business tycoons are “clearing their books” of accounts which essentially implies manipulation of accounts, at the earliest.