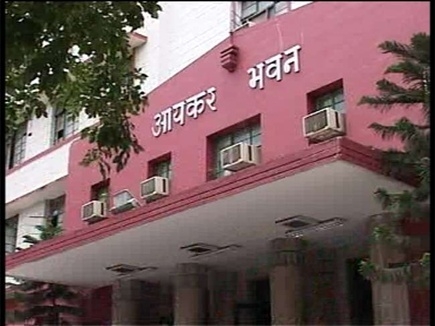 The 2021-22 Budget, through the Finance Act, amended the provisions of the Income-Tax Act, 1961 to provide that the Income-tax Settlement Commission (ITSC) shall cease to operate from February 1, 2021./Representative image |

The Income Tax department has issued an order asking taxmen to accept till September 30, applications for settlement of pending tax cases.

The 2021-22 Budget, through the Finance Act, amended the provisions of the Income-Tax Act, 1961 to provide that the Income-tax Settlement Commission (ITSC) shall cease to operate from February 1, 2021.

Further, it has also been provided that no application for settlement can be filed on or after February 1, which was the date on which the Finance Bill, 2021 was laid before the Lok Sabha.

In order to dispose off the pending settlement applications as on January 31, 2021, the government had constituted an Interim Board for Settlement.

Following this, the Finance Ministry had received representations that a number of taxpayers were in advanced stages of filing their application for settlement before the ITSC as on February 1.

In order to provide relief to taxpayers who were eligible to file application as on January 31, 2021, but could not file the same due to cessation of ITSC vide Finance Act, 2021, the IT department earlier this month decided that applications for settlement can be filed by the taxpayers by September 30, 2021 before the Interim Board.

The Central Board of Direct Taxes (CBDT) on September 28, issued an order authorising Commissioner I-T to admit pending applications for settlement of cases.

"The Board... in order to avoid genuine hardship to assessees authorises the Commissioner of Income-tax, posted as Secretary to the Settlement Commission prior to February 1, 2021, to admit an application for settlement on behalf of the Interim Board filed after January 31, 2021... and treat such applications as valid and process them as "pending applications"," the CBDT said in the order.