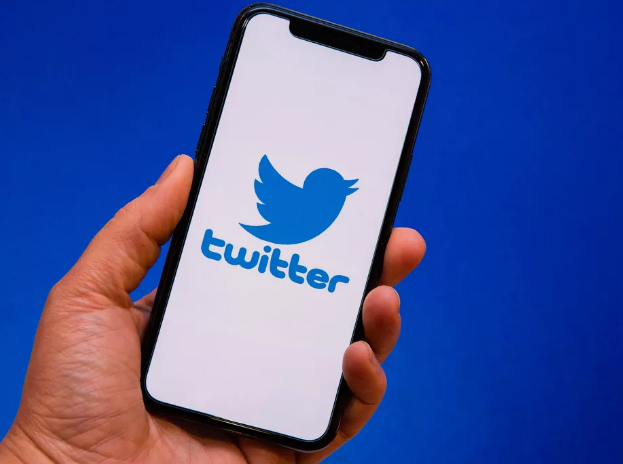 Al-Ahmed claimed that his Twitter account was suspended in 2018 without explanation and was yet to be reinstated despite repeated appeals./ Representational Image |

Ali Al-Ahmed, head of the human rights advocacy organisation Institute for Gulf Affairs, claimed that Twitter allegedly shared his information with the government of Saudi Arabia. He stated that Twitter went against its privacy policy to forward his personal information, instead, it should have done more to protect his information.

"He names two men in the suit who were indicted last year by federal prosecutors for working as agents of the Saudi government while working for Twitter several years ago," the report said on Friday.

The micro-blogging platform was yet to react to the report.

Al-Ahmed claimed that his Twitter account was suspended in 2018 without explanation and was yet to be reinstated despite repeated appeals.

"While Twitter may wish to play the victim of state-sponsored espionage, Twitter's conduct in punishing the victims of this intrigue, including Mr. Al-Ahmed, tells a far different story: one of ratification, complicity, and/or adoption tailored to appease a neigh beneficial owner and preserve access to a key market, the [Kingdom of Saudi Arabia]," the complaint read.

The complaint argued that Twitter should have done more to protect his information.