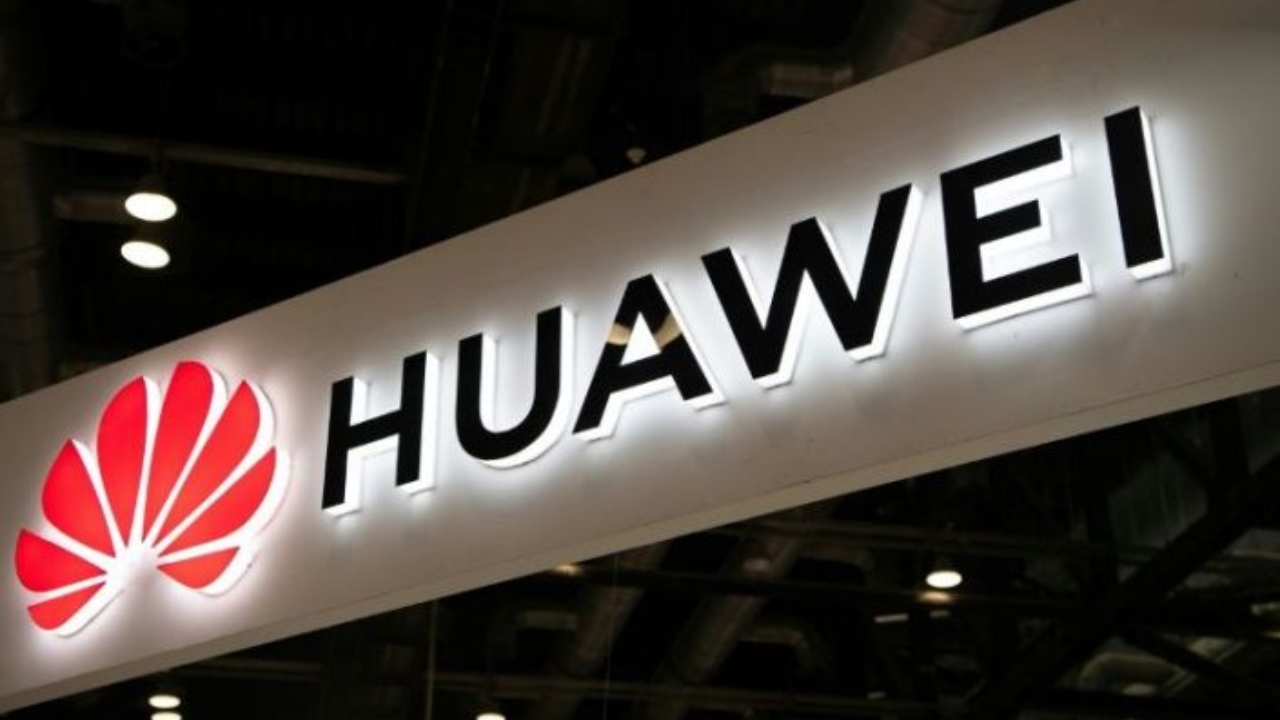 The upcoming Huawei foldable phone will compete with Samsung's Galaxy Z Flip 3, and the price should be lower / Representative Image |

Chinese tech giant Huawei is reportedly planning to launch its next-gen foldable smartphone in February next year and now a new report has claimed that the brand has already kicked off mass production of it.

According to Electronic Times, an investor meeting on November 25 revealed that the firm has begun mass production of a new foldable smartphone hinge for a customer.

This upcoming foldable phone will compete with Samsung's Galaxy Z Flip 3, and the price should be lower. The company is currently testing the under-display fingerprint sensor and the OLED screen for the next generation of foldable smartphones.

The phone is expected to come with a POL-LESS OLED technology which is developed by Samsung Display, which could increase the brightness by 20 per cent to 30 per cent.

Huawei has a few foldable smartphones on its portfolio including the Mate X, Mate Xs, and the Mate X2.

Earlier, Huawei filed a patent for smartphones with an under-display selfie camera. The Chinese tech giant filed two patents back in 2019 that have finally been published by the CNIPA (China National Intellectual Property Office).

The patents also reveal that the phone will not have volume buttons, just like the Mate 30 Pro. Users will have to use a virtual slider to control the volume.

The front of the devices is shown to be bezel-less and with no notches of any kind to hold a selfie camera, while there is no visible mechanism for a pop-up camera.