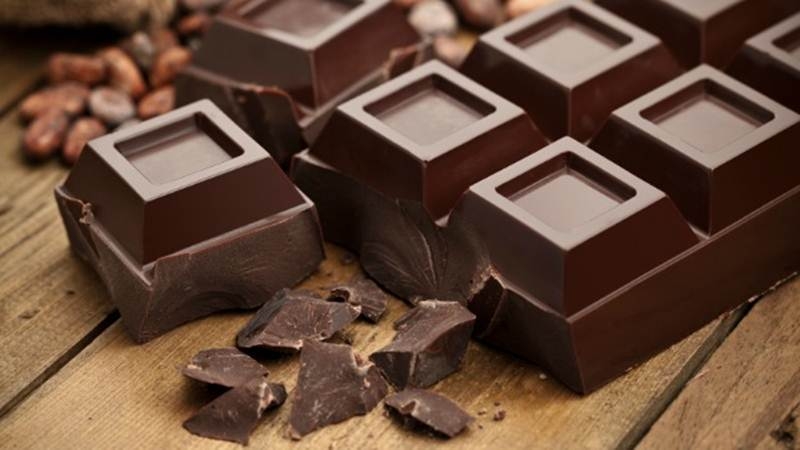 A chocolate named 'dark fantasy', manufactured in Assam's Mangaldai town, made its way into the markets of Myanmar after travelling over 2,000 km/Representative image | File Image

A chocolate named 'dark fantasy', manufactured in Assam's Mangaldai town, made its way into the markets of Myanmar after travelling over 2,000 km and passing through Siliguri, Kolkata, Singapore, Yangon to finally reach Kale. This nugget of information was shared by K K Dwivedi, Commissioner to the Department of Industries & Commerce, Assam, while speaking at the ongoing Northeast Festival at Guwahati on Friday.

At the 'Make in Northeast - DoNER Dialogue', Dwivedi also dwelt on several aspects of the region including how the term 'Northeast' was first used in 1884 by the then chief commissioner of Burma, Alexander Mackenzie, in his book 'History of the Relations of the Government with the Hill Tribes of the North-East Frontier of Bengal'.

Dwivedi also recalled how Jyoti Prasad Saikia coined the term 'seven sisters' for the northeast while participating in a talk show in 1971.

On the journey of 'dark fantasy', he said this is a classic example of why there is a need for proper connectivity for cost effectiveness and saving of time.

''A team of officials and MLAs from Assam had visited Kale in Myanmar. In a small market there, they saw a chocolate made in Mangaldai called 'dark fantasy'. After inquiring about it, they found the chocolate came through Guwahati, Siliguri, Kolkata, Singapore and Yangon before reaching Kale town,'' Dwivedi said. The chocolate travelled over 2,000 km and for nearly two months when it would have taken two days had it travelled through the border town of Moreh in Manipur, he added.

Once there is connectivity network, trade and commerce will accelerate, he asserted.

The DoNER Dialogue under the chairmanship of Union Tourism, Culture and Development of North Eastern Region (DoNER) Minister G Kishan Reddy saw a series of discussions highlighting the Northeast as an ideal destination for investments and start-ups.

In his address, Reddy urged startup owners to mentor budding entrepreneurs to help them chalk out a future of growth and development.

He also asked the business community to carry the message of 'invest in the northeast' across the country. Assam's Industries and Commerce Minister Chandra Mohan Patowary also spoke.

Thangjam Dhabali Singh, a prominent figure in medical diagnostics, promotion of tourism and entrepreneurship from Manipur, brought to the fore pertinent issues about the healthcare and hospitality industry.