How can currencies impact your investment portfolio 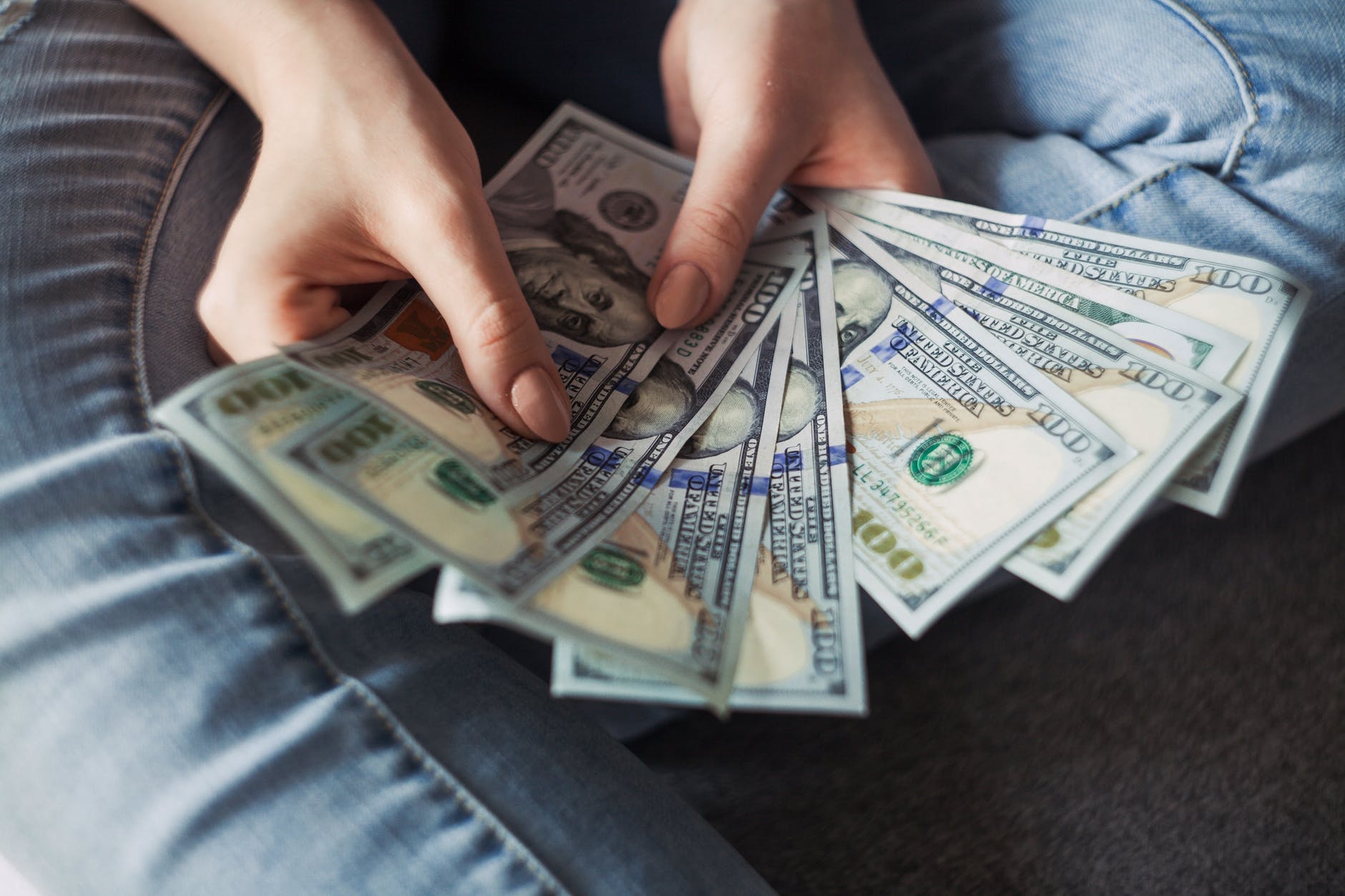 Global currency movements directly or indirectly always make an impact on your investments. These currency movements can affect your portfolio, that's no doubt. Today, we reach funds far, wide, and across the globe without any struggles of going the extra mile. It's all at our fingertips with the internet age upon us. Also, international investments are quite different from investing at home, isn't it? It also leads to the biggest currency impacts on your portfolio.

Firstly, let's talk about currency risks with a good example to make it simple and clear.

What is a Currency Risk?

Let's just say you are interested in investing in a toy company in another country. Based on your research, the company has a new electronic toy coming up, and it will most likely have a huge impact on the market. The shares of the toy, based on research, are the new trend of the holiday season, a must-have perhaps. The toy currently trades at 5000 in the local currency, and its current exchange rate is 100 USD per year. To find out how much it is worth in terms of the US market you would simply divide the price of the local currency by the USD. So the end is 50 USD. You can therefore call the broker and place an order for 100 ( local currency ) shares, which will be a total investment of 5000 USD.

Now fast forward to 6 months ahead. Your research has led to you being right. The company was a huge hit, and you finally figure you have made 1000 US dollars of returns on your investment, and you decide to lock in the profit and tell your broker to put out the fund for sale. But, here comes the twist, when you open your next brokerage account statement, it still shows 5000, which was your initial investment. What happened to the profit? Unfortunately, by the time you or your broker sold the share, the local currency dropped, even more, leaving you at where you started, with your initial investment.

For the local business, it has been a good deal. They did not have to make any conversions. It was definitely not adjusted to your goal. Even though your initial research was right, the factors of transaction costs and commissions along with the currency drop cost you your profit, leaving you with disappointment.

So the bottom line is, currency movements are always making it to the headlines.

Forecasting currency fluctuations is laden with danger. In the near term, an economic data release or a surprise political event, both of which are unanticipated, might cause a currency to slide or surge. However, there are many major drivers of foreign exchange, or forex, market movements in the medium to long term.

The major one is an economy's strength or the market's perception of it. A better economy typically indicates a stronger currency, as foreign investors gain confidence in the country's future and become more willing to acquire assets denominated in that currency.

They will be much more tempted to do so if interest rates appear to be on the increase. Larger interest rates suggest a higher yield on assets, which makes them more desirable. Currency fluctuations are also influenced by a country's trading relationships with the rest of the globe. Those that export more than they import generally have strong currencies, which are bolstered by demand for their commodities.

The Impact of this Change on your Portfolio

As an investor aiming to develop and increase your wealth, you have a variety of investment options available to you, such as direct stock, unit trusts, exchange-traded funds, bonds, structured notes, and so on. Aside from putting your money in international-based investments, you may also buy foreign-denominated assets or investments to get worldwide exposure and diversification.

However, in the event of investment goods denominated in a currency, the income generated by them, such as sales proceeds, interest, and dividends, may be subject to currency-related risks.

How to Minimize these Risks?

As currency changes may have a major impact on the success of your portfolio, keep the following considerations in mind before making a foreign currency-based investment.

Economy's Health: The economy of a country is a strong predictor of the quality of its currency. A strong economy typically indicates a strong and stable currency since global investors are optimistic about the country's future and hence, eager to buy assets denominated in that currency. So, before investing in a country's currency-denominated items, research its economy.

A Trading Relationship: The currency of a country can be influenced by its economic relationships with the rest of the globe. Countries with higher exports than imports are more likely to have stronger currencies due to increased demand for their products. As a result, consider this while making a purchase choice for foreign currency-based assets.

A more in-depth examination of firms with diversified worldwide activities may be required to keep away from this risk. This entails evaluating a company's operations and finances in each nation where they conduct business. Currency exposure may be measured over time by using the returns on assets such as equities and changes in exchange rates over a certain time period. Investors may better analyze their portfolio's currency exposure by understanding the impact on specific companies and assets, as well as the correlations between exchange rate changes and asset performance.