Housing sales up 5 percent during Jan-Mar in 9 major cities: PropEquity 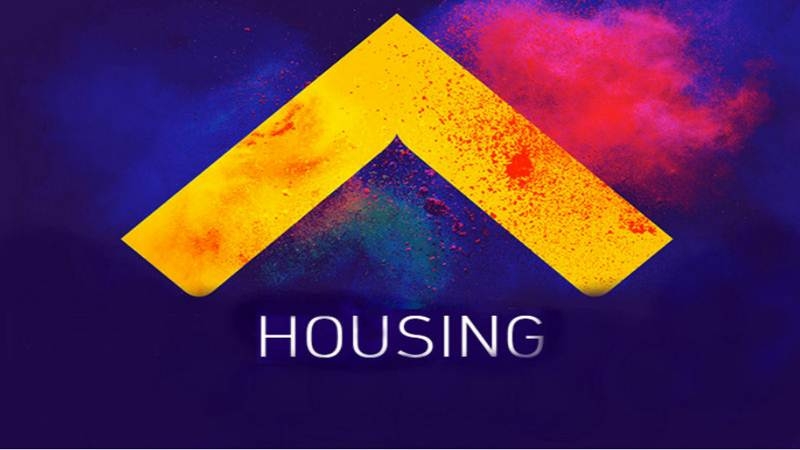 New Delhi: Housing sales saw a 5 per cent rise at 56,146 units during January-March 2019 over the year-ago quarter in the nine major cities, driven by improved demand for finished projects, according to data analytics firm PropEquity. New launches, however, declined 7 per cent to 42,504 units in the first quarter of 2019 as against the year-ago period in these nine cities — Gurugram, Noida, Mumbai, Kolkata, Pune, Hyderabad, Bengaluru, Thane and Chennai.

“Indian real Estate market is currently an end-user driven market as ready-to-move-in or nearing completion properties are being preferred as they have minimum or no risk attached to them,” PropEquity said in its report. Unsold inventories dipped to 5.91 lakh units from 6.16 lakh units at the end of December 2018 on higher sales and drop in new supply.

“…with beneficial announcements for the real estate in the budget, we can witness further push to housing demand, especially in the affordable and mid-income segment. Branded and large developers with good fundamentals are expected to do well this year,” said Samir Jasuja, founder and MD of PropEquity. Housing sales rose in six cities but declined in three — Hyderabad, Gurugram and Kolkata.

Noida in Uttar Pradesh posed 19 per cent jump in sales at 1,097 units. However, Gurugram (Haryana) and Hyderabad clocked 29 per cent fall in sales at 2,918 and 3,216 flats, respectively. Kolkata, too, saw a dip of 22 per cent at 2,517 units. Housing demand is expected to rise from this quarter on the back of lower GST. In this year’s interim budget, tax incentives were announced for purchase of second property.

PropEquity is an online subscription based real estate data and analytics platform. The company said it tracks over 98,370 projects of 26,881 developers across 42 cities in India.