Housing sales across India record over 75% growth during first half of 2021 on Y-o-Y basis: CBRE 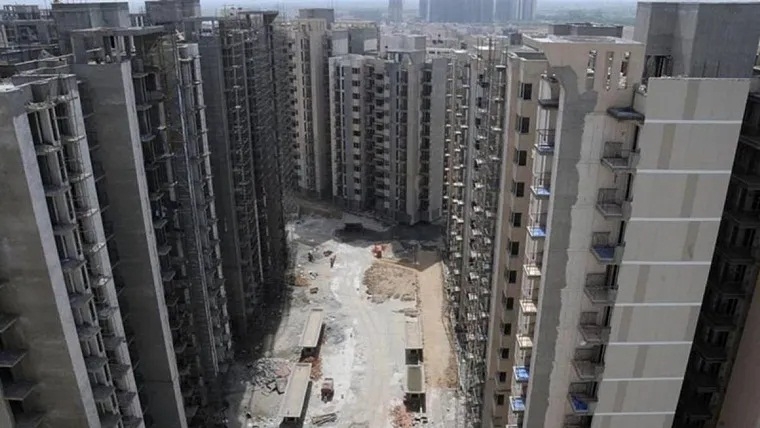 Pune led sales activity with an approximately 26 per cent share, followed by Mumbai (19 per cent). It was closely followed by Hyderabad and Delhi-NCR with 18 per cent and 17 per cent shares respectively./ Representational image | File Picture

Housing sales across the country recorded over 75 per cent growth during the first half of 2021 on a year-on-year basis, as per the CBRE data.

On a quarter-on-quarter basis housing sales grew by 73 per cent on a q-o-q basis across India's top seven cities in Q42020, on the back of measured policies announced by the central and state governments, and the RBI coupled with the incentives provided by the developers.

Further, the growth in GDP per capita for the top seven cities was above the national average, with Bangalore reporting the highest CAGR (6.6 per cent). Hence, the income growth overtook the average rise in the price of properties, further contributing to housing affordability.