Hiring activity drops in May; job momentum to improve: Naukri 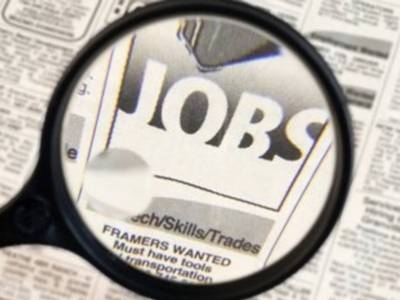 New Delhi: Hiring activity declined in May both in terms of month-on-month as well as year-on-year basis but going forward the job momentum is likely to improve, says a report. The Naukri Job Speak Index for the month of May stood at 1,664, recording a 2 per cent dip in hiring activity over May last year. On month-on-month basis the index slumped 4.14 per cent from 1,736 in April.

“In May there was slow but steady revival in sectors like Banking, Accounting, Media and Entertainment. This trend is likely to continue and looks like exciting times are ahead for jobseekers across sectors,” Naukri.com Executive Vice President and Chief Sales Officer V Suresh said.

Industry-wise, the sectors that witnessed surge in hiring activity include accounting/finance (growth of 21 per cent, IT-Hardware (3 per cent), software (2 per cent) and healthcare industry (3 per cent) in May 2015 over May 2014. “While the hiring sentiment in the BFSI industry continued its upward trend as mentioned above, oil and gas, auto and pharma industries witnessed a year-on-year decline in hiring activity in the May 2015 index,” the report said.

In terms of professions, banking and insurance sector saw the maximum increase in demand in the May index followed by pharma, IT-software and professionals in consulting and marketing field.