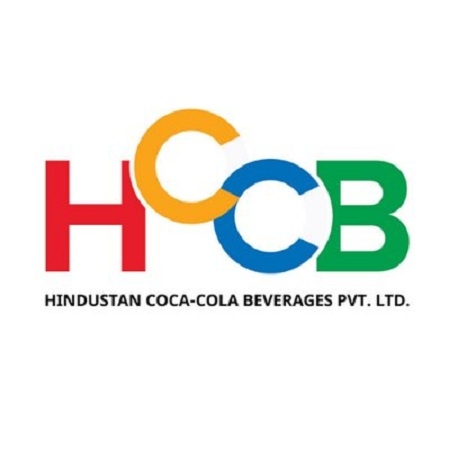 Kolkata: Hindustan Coca-Cola Beverages (HCCB) Tuesday said 14 of its 18 factories have achieved 100 per cent LED lighting, which will reduce carbon footprint, equivalent to what is achieved by 80,000 trees every year.

The FMCG company also claimed the energy saving measure at its factories will reduce the emission of around 20 lakh kg of carbon-dioxide per annum."Siliguri factory has achieved 100 per cent LED lighting. This significant milestone has enabled 14 out of total 18 HCCB factories to achieve the same," the company said in a statement.

The measure would help the company to achieve a significant reduction of approximately 25 lakh units per annum in its energy consumption. "When viewed in terms of global warming, it shall reduce the emission of around 20 lakh kg of carbon-dioxide per annum. This is equivalent to the reduction in carbon footprint achieved by 80,000 trees every year," it said.

In the last few years, the Central government has undertaken a massive programme of adoption of LED lighting and distributed 35.31 crore LED bulbs so far which will save Rs 18,347 crore annually as energy bill.

"We are spearheading towards 100 per cent LED across all factories by the end of this year," the company's Executive Director (Supply Chain) Dinesh Jadhav said. Apart from the LED lighting project, HCCB has also undertaken several initiatives towards renewable and clean energy utilisation, he said. "More than 60 per cent of the South Region plant's energy is from solar, wind power, bio-mass and CNG," Jadhav added.