Hero Cycles seeks reduction in GST on bicycles to 5 pc 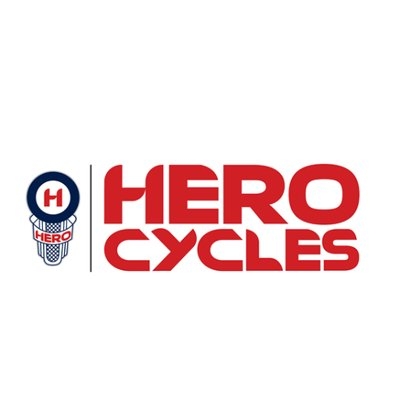 Hero Cycles on Monday sought reduction in GST on bicycles to 5 per cent from the current rate of 12 per cent to make them affordable for all sections of society.

The company also asked the government to focus on developing road infrastructure which is amenable to cyclists.

"COVID-19 has enabled a behavioral shift among urban populations and helped increase the culture of cycling," Hero Cycles Chairman and Managing Director Pankaj M Munjal said in a statement.

To stay safe in the pandemic and avoid gyms and public transport, an increasing number of people have adopted cycling as a fitness regimen or as a mode of transport for short and medium distances, he added.

If this behavioral shift happens on a mass level, it will bring about remarkable improvements in air quality as also in people's health, Munjal noted.

"The government must consolidate this shift by launching a series of supportive policy measures. Slashing GST on bicycles from current 12 per cent to 5 per cent will make bicycles more affordable for different sections of people including premium as well as mass category bicycles and further incentivise their usage," he said.

Besides, Munjal sought extension of subsidy benefits under FAME-II to electric cycles as well to help manufacturers lower the cost for consumers.

"Dedicated bicycling lanes and bicycle-friendly road infrastructure need to be developed in all town and cities in a well thought-out and calibrated way," he added.

Hero Cycles is a leader in both standard and premium segment bicycles in India, with an overall market share of nearly 43 per cent.