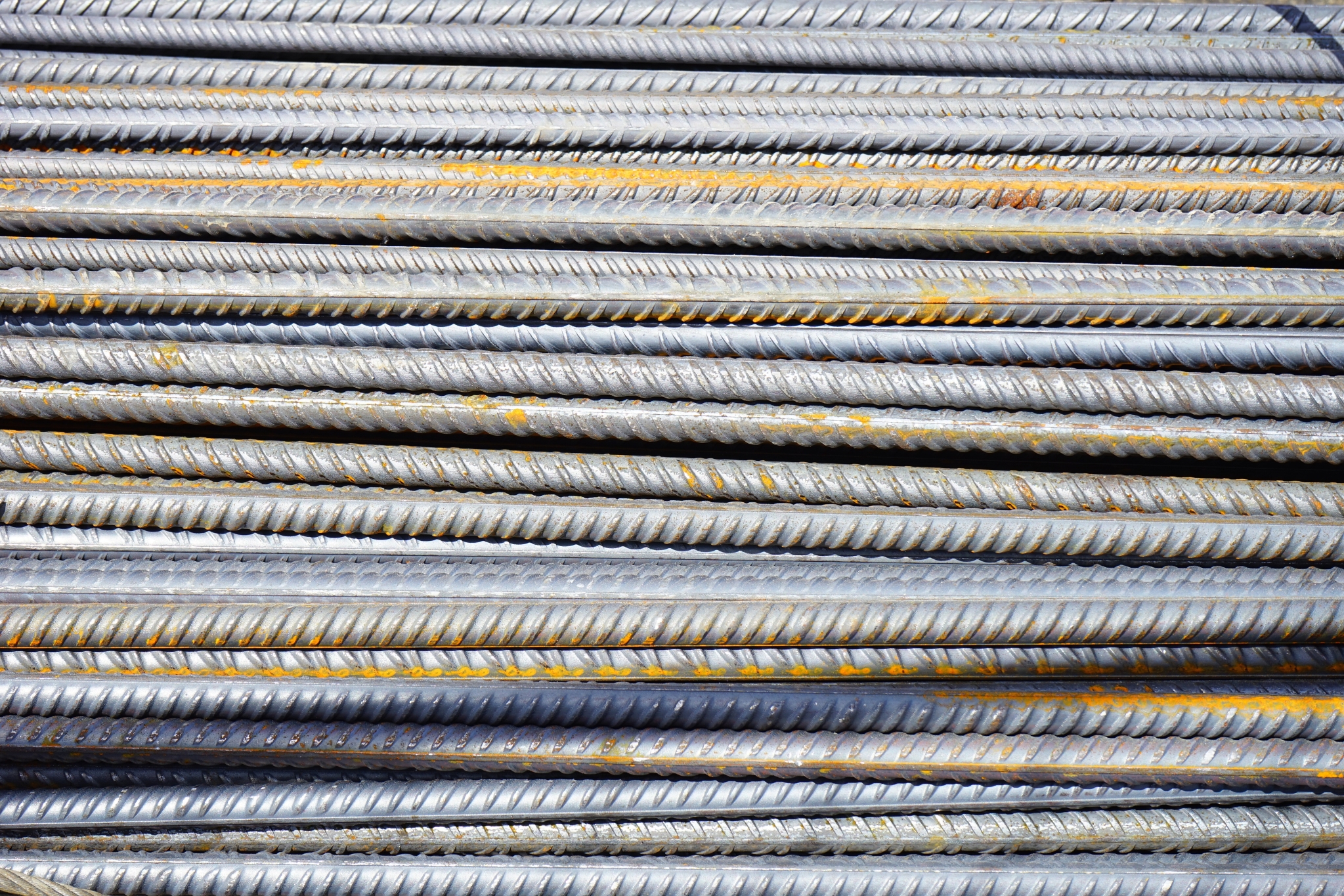 Strong demand along with falling iron prices are expected to boost the fortunes of medium and small 'long-steel' product manufacturers in H2FY22, said ICRA.

The expected revival of long-steel product demand post monsoon will lead to improvement in capacity utilisation for medium and small manufacturers, the credit ratings agency said.

Besides, falling iron ore prices are expected to lift the margins in H2FY22, ICRA said.

"Over the past six years, given the multitude of policy and social/health disruptions, long steel demand grew at an anaemic 6-year CAGR (FY2016-2021) of 1.4 per cent. So far, available demand has been largely absorbed by the larger long steel manufacturers leading to a significantly divergent capacity utilisation trends between them and smaller long-steel manufacturers," said Jayanta Roy, Senior VP and Group Head at ICRA.

"We expect this to correct to an extent in the coming months as demand increases, pulling up capacity utilisation rates of small and medium sized manufactures, since larger players have been operating at healthy rates anyway," Roy added.

Unlike past cycles, when steel prices and coking coal prices moved in tandem, international trade disturbances between China and Australia decoupled prices of these two commodities since the second half of FY2021, the agency said.

On the other hand, with prices of sponge iron, scrap and non-coking coal, which are typically the raw materials used by small and medium players increasing significantly over the same period, margins of smaller players were impacted.

Moreover, in FY2021, smaller players were impacted by a shortage of iron ore in the market, which larger integrated players were insulated from to an extent, because of their captive sources.

"During the past few weeks, iron ore prices have been correcting amid a decline in international prices and better availability in the domestic market," ICRA said.

"While large integrated steel manufacturers' margins will continue to remain insulated from iron ore price movement, to the extent of their captive iron ore availability, the impact of higher coking coal prices will show up in the margins in H2 FY2022, with a lag of about two months for imported coking coal," the ratings agency said.

"ICRA expects the recent easing of iron ore prices in the country and sharp increase in coking coal prices, besides an improvement in capacity utilisation of smaller players, to lead to a narrowing of the margin gap between these two segments going forward," it added.