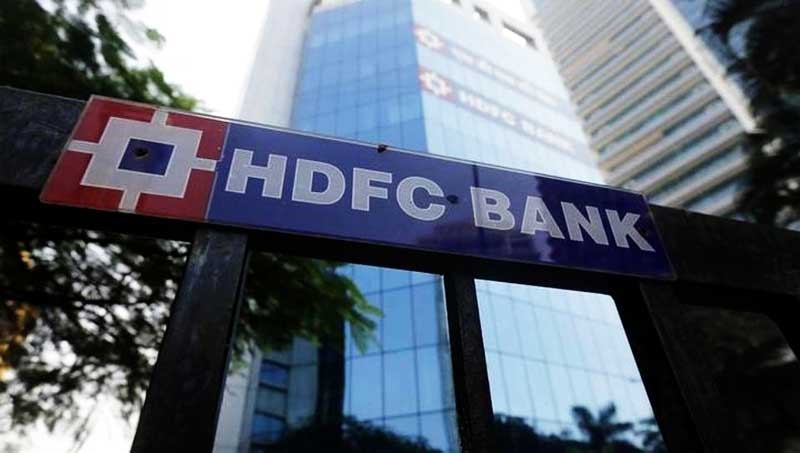 Total income rose to Rs 10,569 crore during the December quarter against Rs 8,824 crore in the year-ago period. As per National Housing Bank (NHB) norms, the gross non-performing assets stood at 1.22 per cent of the total assets (Rs 4,731 crore) at the end of quarter. The capital adequacy ratio stood at 18.9 per cent, of which Tier I capital was 17.2 per cent and Tier II capital was 1.7 per cent, it said. As per the regulatory norms, the minimum requirement for the capital adequacy ratio and Tier I capital is 12 per cent and 6 per cent respectively, it said. During the nine months ended December 2018, the company’s profit after tax before other comprehensive income was Rs 6,771 crore compared to Rs 8,703 crore in the same period of the previous year. The board approved the appointment of Ireena Vittal as an independent director of the company for a period of 5 years with effect from January 30, 2019, it added.