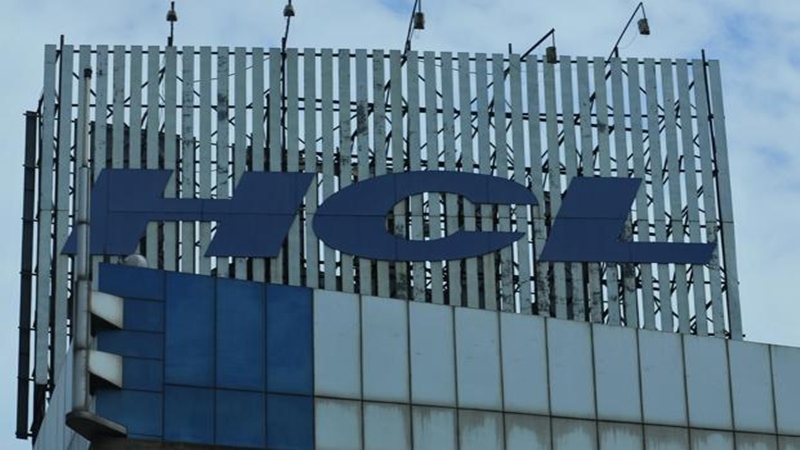 New Delhi: IT services firm HCL Technologies is betting on strong demand across sectors, including manufacturing and retail, to continue its growth momentum in the coming quarters.

The company, which posted 15.5 per cent rise in revenue in the December quarter, is also seeing strong growth in the European and US markets.

He added that sectors like manufacturing, retail and CPG (consumer packaged goods) look quite strong.

"On financial services, we are a little bit cautious because European banks...there is still some decline in spends in some of our customers," he said, adding that Europe overall is performing well for the company.

On the back of the strong growth, the company has narrowed its revenue growth outlook to 16.5-17 per cent for 2019-20 in constant currency terms from its previous forecast of 15-17 per cent top line growth.

In the December quarter, growth was led by manufacturing at 38.1 per cent year-on-year, energy, utility and public services at 31.3 per cent, retail CPG at 16.9 per cent, financial services at 16.8 per cent, and telecom and media at 13.6 per cent.

In terms of geographies, the US, Europe and Rest of World (RoW) experienced double digit growth on a year-on-year basis in constant currency.

RoW lead the growth with 27.3 per cent year-on-year growth in constant currency.

Vijayakumar pointed out that the company is also expanding its presence in geographies like Canada, South Africa and Middle East.

Talking about deal sizes, he said, "I think, in 2019, we had a lot of large deals where billion dollar deals were coming". 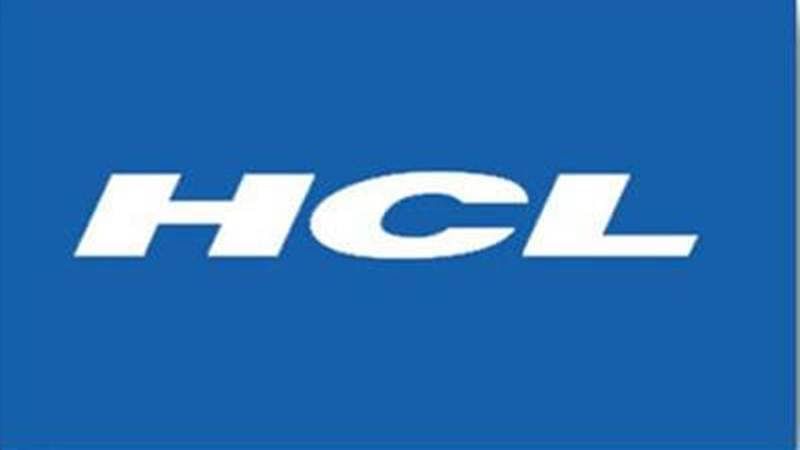