HC asks RBI, SBI to respond to plea to revoke prohibition on use of UPI for cryptocurrency exchange 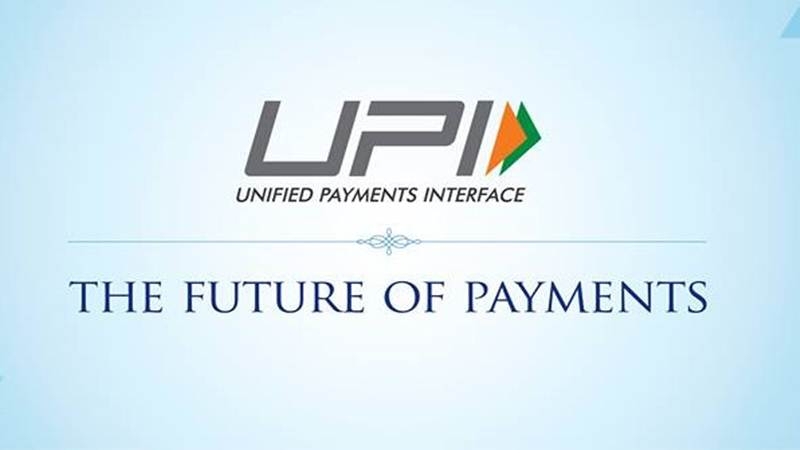 The plea said on September 15, SBI prohibited the use of the UPI platform for its account holders in the WazirX cryptocurrency exchange which has now been challenged. |

The Delhi High Court Thursday sought the response of the Reserve Bank of India and State Bank of India on a plea seeking to direct the authorities to revoke the prohibition on the use of UPI platform in dealing and settling funds in the cryptocurrency exchange, WazirX.

A bench of Chief Justice D N Patel and Justice Jyoti Singh issued notice to SBI, RBI, National Payments Corporation of India, and the Department of Financial Services and asked them to respond to the petition.

The court listed the matter for further hearing on December 24.

Petitioner Arnav Gulati, a law student, said he along with numerous account holders of SBI and registered users of cryptocurrency exchange, WazirX is aggrieved by the actions of the authorities which infringes his fundamental right of trade under Article 19(1)(g) and the right to equality under Article 14 of the Constitution.

Advocates Siddharth Acharya and Simarjeet Singh Satia, representing the petitioner, said the petition has been filed against the arbitrary action taken by SBI to block the Unified Payment Interface (UPI) Services for the WazirX (leading cryptocurrency exchange) users violating the Supreme Court judgment of March 2020.

The lawyers said the PIL involved the interest of almost one crore retail investors of the WazirX crypto exchange platform and sought direction to the authorities to take effective steps and take back the decision of prohibiting UPI payments in the crypto exchanges.

The plea said in April 2018, RBI issued a circular prohibiting all the banks to deal with any virtual currency or provide services for facilitating any person or entity in dealing with or settling them including Bitcoins.

Such services included maintaining accounts, registering, trading, settling, clearing, giving loans against virtual tokens, accepting them as collateral, opening accounts of exchanges dealing with them, and transfer/ receipt of money in accounts relating to purchase/ sale of virtual currencies, it said, adding that thereafter, all the transactions related to cryptocurrencies via banking institutions were stopped.

"Later, the Supreme Court in March 2020 passed a final order nullifying the circular of RBI and paving the way for banks and their customers to deal in cryptocurrency. On the basis of the said order, the RBI issued another circular allowing the institutions under it to deal and facilitate transactions in virtual currencies," it said.

The plea said on September 15, SBI prohibited the use of the UPI platform for its account holders in the WazirX cryptocurrency exchange which has now been challenged.

It sought direction from RBI to regulate and govern the cryptocurrency sector and thereby making provisions for the payment interfaces and decisions.