HAL signs contract worth Rs 5,375 cr with GE Aviation for supply of engines for Tejas aircraft 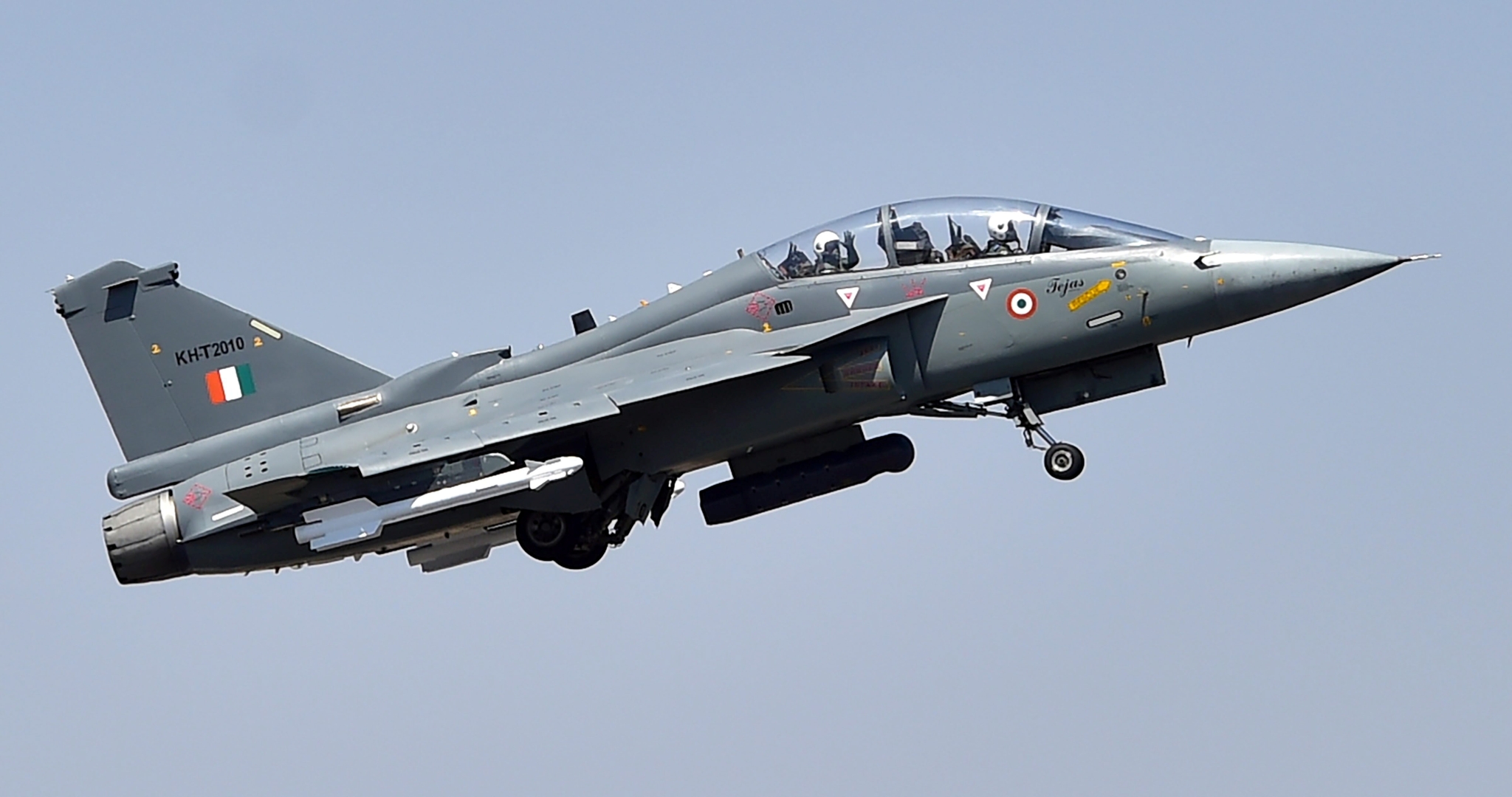 "This is the largest-ever deal and the purchase order placed by HAL for LCA," R Madhavan, CMD, HAL said/ Representational image | PTI Photo

The contract was signed here today at HAL Corporate Office, the company said in a release.

"This is the largest ever deal and the purchase order placed by HAL for LCA," R Madhavan, CMD, HAL said.

The Company is working closely with GE for its support to pursue the export potential of LCA and also to supply spares to the global supply chain of GE 404 engines, he said.

The indigenously built Tejas aircraft is one of the best in its class globally, powered by F404-GE-IN20 engines and has been in service since 2004, HAL said.

Ordering of the engines marks a major milestone in the execution of 83 LCA contract with IAF, the company said, adding that the co-operation will be further enhanced with the manufacturing of GE F414 engines in India for the upcoming LCA MkII program.

Chris Cyr, Vice President, Business Development & Sales, GE Aviation who interacted virtually said his company is proud of 16-year-long partnership with HAL and is happy to extend the relationship with this new order.

"The F404 family of engines has proven itself in operations all over the world and we have committed to deliver all 99 engines and support services by 2029," he said.

The F404 family engines have logged in more than 14 million engine flight hours, and have powered 15 different production and prototype aircraft, the release added.