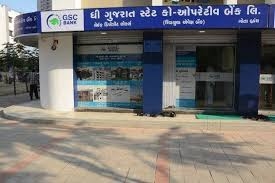 Gross NPAs in overall agricultural segment remained at 7.56% of the outstanding amount, while those of the MSMEs were the highest at 8.02% of outstanding, the report reveals.

Gross NPAs of non-priority sector remained at 7.51% of outstanding.

Under this, enterprises will only require to provide declaration of intent, based on which investor facilitation agency will issue an all-purpose acknowledgment certificate, making setting up and obtaining finance for MSME a hassle-free process.

It urged banks to tweak its MSME policies whereby mere obtaining acknowledgement certificate as defined in the act would enable bank to extend finance.

The SLBC further said in its latest report that all unbanked tier IV rural centres in the state having between 10,000-19,999 population have been covered with banking outlets either through brick and mortar or business correspondent model.

However, in terms of tier V centres, with villages having between 5,000-9,999 population, 160 centres are yet to get banking outlets, it said.

Also, in terms of performance of tribal districts of Dahod and Narmada under key financial inclusion parameters, banks in these districts require much more efforts to bring the performance at par with other districts, it said.

The report said a total Rs 425.96 crore was collected from farmers under the Pradhan Mantri Fasal Bima Yojana from 13.69 lakh farmers for Kharif 2019 season, which covers a total 25.45 lakh hectare area.

Out of a total 15.53 lakh farmers covered under the scheme who paid Rs 366.42 crore as premium, 12.07 lakh farmers were provided claims, with companies settling 2,334 crore as amount of claim, SLBC said.

In terms of Pradhan Mantri MUDRA Yojana, till November 30 this financial year, banks in the state disbursed a total of Rs 5651.09 crore as loan, given to a total 8.87 lakh beneficiaries. 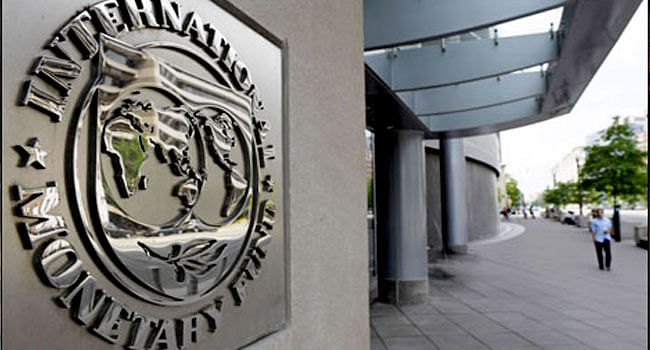