GST will lead to increase in GDP in next 6-mths: Adi Godrej 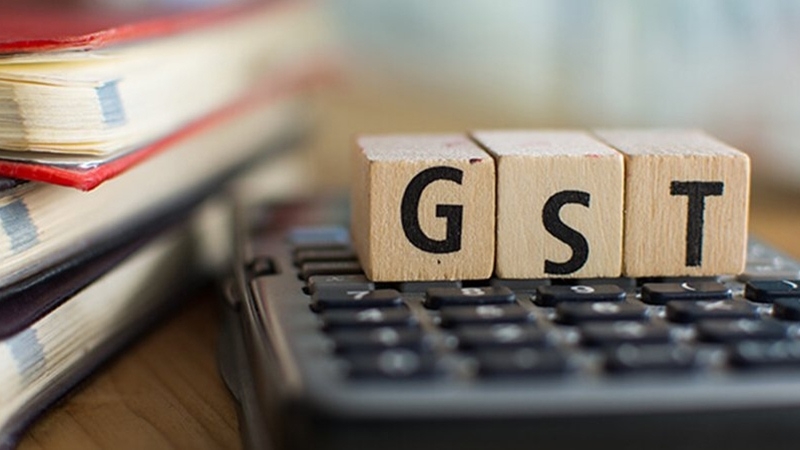 Mumbai: Veteran industrialist Adi Godrej today said the Goods and Services Tax (GST) will lead to considerable increase in the GDP in the next six months.

At the same time Godrej acknowledged that there are certain teething problems under the new tax regime.

“This (GST) could add tremendously to our GDP growth. There are some teething problems here and there, I think they are being resolved.

“The government is taking a very refreshing approach to the GST introduction. I think it would be a great success and in the next six months or so, our GDP growth rate will rise quite considerably,” Godrej said at the CII-India @75 event here.

On the variable tax rates under GST, he said, “people expecting one single rate or two rates in a country like India with people with different levels of income is very unrealistic…I wouldn’t call this GST a diluted form of GST introduction.

“In fact, it has been introduced as it was envisaged and a lot of care has gone in setting the rates at the right level. Many common consumption items, the tax rates are now lower than what they used to be, which will be very helpful.”

“Private sector should be allowed to play its place and competition should control things… Let free enterprise take its course. It has built great economies all over the world. Free enterprise is what we should encourage, depend on and use to accelerate our economy,” he said.

Noting that there is a huge potential in the agricultural sector, he said value added production through processing could add considerably to the economic growth.

“If we could get to a productivity level in each of our major crops, which is equivalent to the best in India, we could double our agricultural output.

Observing that historically all the economic growth has always come from productivity increase, he said, “productivity increase leads to lower cost of production, leading to a higher consumption, leading to better growth. It
leads to greater investments. Growth is what counts. If we can concentrate on growth and get good growth in India, our job flows will come reasonably well.”

However, he pointed out that there should be focus on education, skilling and training, for people to be employed.

“In many cases today, it is not that they people aren’t able to get jobs. You are not able to fill jobs with the right kind of trained people,” he said.