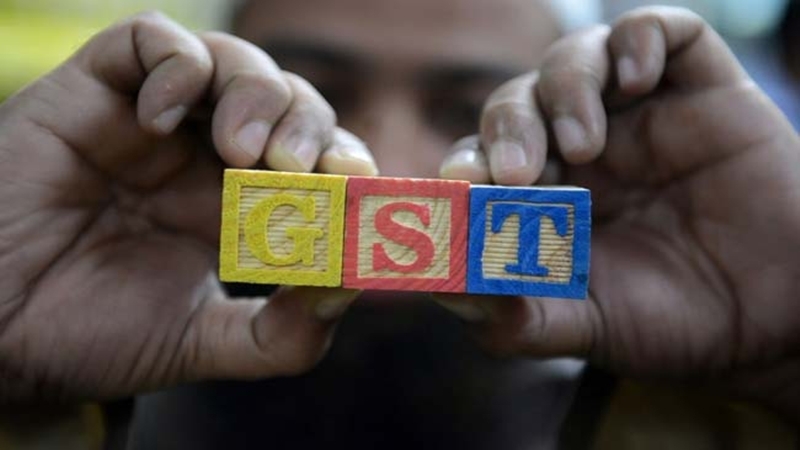 Recently in the 45th GST council meeting, it has been recommended that "Ice-cream parlours, supplying manufactured ice-creams will be taxed @ 18% GST”./ Representational image |

Taxation on food and beverages has been under dispute for more than 50 years now. The controversy emerged from the Northern India Caterers case wherein dine-in restaurant was held to be a service on the ground that the consideration paid was for more than just food.

In order to nullify the above judgment, clause 29A(f) was inserted in Article 366 of the Indian Constitution, 1950 by way of The Constitution (46th Amendment) Act, 1982 which created a deeming fiction treating the same as supply of goods as well. The said amendment gave sufficient teeth to the department to tax this as goods as well and consequently there used to be a debate if restaurant service is a supply of goods, services or both. As taxes on goods and services were levied by different governments, the businesses faced difficulties in applicability issues and to buy peace from the tax authorities, ended up paying both VAT and service tax even when either of them was not payable for the same.

It was expected that the GST regime would resolve this issue and put an end to this controversy. Even though the earlier issues were resolved after the GST regime, a fresh set of problems have arisen.

Recently in the 45th GST council meeting, it has been recommended that "Ice-cream parlours, supplying manufactured ice-creams will be taxed @ 18% GST”. Further, the Circular issued pursuant to above meeting clarified that where ice cream parlours sell already manufactured ice- cream and do not cook/prepare ice-cream for consumption like a restaurant, it is supplied ice cream as goods and not as a service, even if the supply has certain ingredients of service. Accordingly, it is clarified that ice cream sold by a parlour or any similar outlet would attract GST at the rate of 18 percent.

The above Circular has created a confusion in industry and the larger question that needs to be addressed is that whether ice cream parlours can constitute as a restaurant so as to provide restaurant services chargeable to GST at the rate of 5 percent or it is merely a sale of goods. Generally, a restaurant service would warrant services such as arrangements for seating, décor, music and dance, both live and otherwise, hostesses, liveried waiters and the use of fine crockery and cutlery, among others. The question arises if an ice cream parlour has all these facilities, would it still be considered as undertaking supply of goods (i.e. ice cream) taxable at 18 percent.

To analyse and ascertain whether ice cream parlours are rendering a restaurant a service or supply of goods, one needs to analyse following two conditions;

(1) The ice cream parlour is only providing take away service

(2) Other than the sale of ice-creams, the services like seating (exclusive or common seating like in food courts), customized ice cream, shakes etc are provided

In the former condition, the transaction will amount to a mere supply of goods if there is no dine-in facility provided. However, when such facility is provided, the same is a service and not only a sale/supply of goods.

In the present recommendation given in the 45th GST council meeting, this reasoning is straight away neglected, because there has been no distinction between the Ice-cream parlours as in the two cases mentioned above. In that sense the ambiguity arises as the parlour providing restaurant services would be taxed at 5% or 18%.

A similar controversy to the present one arose wherein, Rahul Bose was charged 18 percent GST on bananas treating the same as supply of services by the hotel. The controversy though started on account of exorbitant charges for two bananas, become a tax controversy. However, in authors view, once an establishment qualifies as a restaurant, it is unfair to view individual supplies as supply of goods. With respect to ice-cream parlours also, same logic applies. Once an ice-cream parlour qualifies as a resultant, sale of ice-cream shall be considered as provision of restaurant services only and not supply of goods.

It is legally inconsistent to provide a straightjacket taxability for ice-cream parlours wherein transaction at the outset requires ascertainment of the nature of supply as goods or services. The same tests which applies to determine a restaurant service is also applicable to ice-cream parlours and same needs to be considered while applying the rate of GST. As such, the rate should be applied not on one common scale but on case-to-case basis.