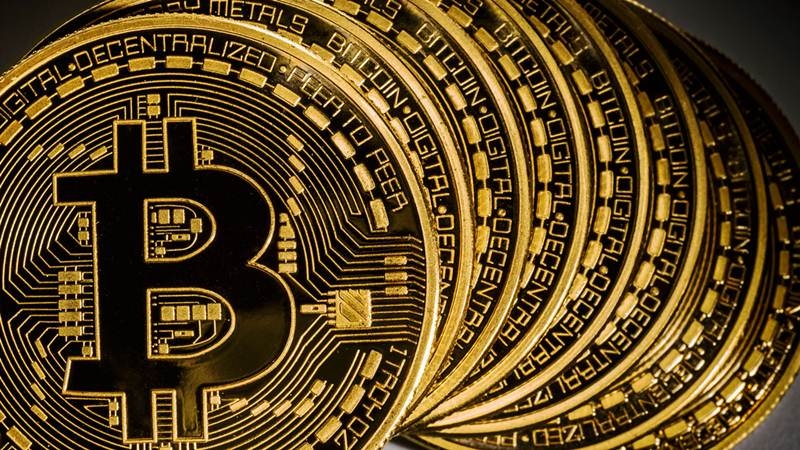 New Delhi: Should bitcoins be banned, regulated or subjected to self-regulation? The government has sought comments on this question from the public for deciding the viability or other wise of Virtual Currencies (VC) or bitcoins.

Widening the scope of the debate on what is also referred to as Digital/Crypto Currencies, it has invited suggestions on its discussion platform MyGov, launched by Prime Minister Narendra Modi in July 2014. The circulation of VC has been a cause of concern among central bankers the world over for quite a while now.

It has been expressed in various forums from time to time. Reserve Bank of India had also cautioned the users, holders and traders of VCs, including bitcoins. In March, the finance ministry had constituted an Inter- Disciplinary Committee to take stock of the present status of VCs both in India and globally and suggest measures for dealing with such currencies. “Whether Virtual Currencies (VCs) should be banned, regulated or observed?,” are among the questions posted on the MyGov platform.

In case VCs are suggested to be regulated what measures to promote orderly development of VCs and protect consumer, it has sought to know further. Suggestions were also invited on how the VCs should be regulated and monitored.

“In case VCs are not suggested to be regulated: What should be the effective self-regulatory mechanism? (and) What measures should be adopted to ensure consumer protection in this scenario?,” the government asked public comments. The comments can be made till May 31.

Last week, a domestic app-based bitcoin exchange Zebpay said it has had five lakh downloads on the Android operating system and is adding more than 2,500 users every day. The company said it launched operations in 2015 to simplify bitcoin trade along with providing a seamless experience to Indian audience.

Bitcoins were in news recently as the global ransomware attack WannaCry infected computers running on older versions of Microsoft operating systems and the cyber criminals were demanded a fee of about USD 300 in crypto-currencies like bitcoin for unlocking the device. MyGov has more than 1.78 million users and the platform gets more than 10,000 posts per weeks on various issues which are analysed and put together as suggestions for the departments concerned which are able to transform them into “actionable agenda”.