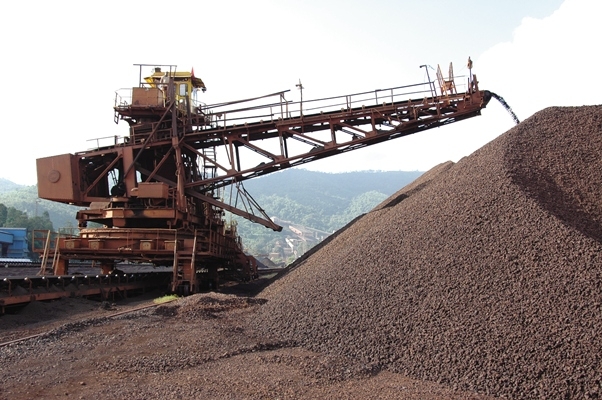 With the amended rules, the government has paved the way for releasing of additional minerals in the market by greater utilisation of mining capacities of captive mines/ Representational image |

The Union government has notified the amended minerals concession rules that will pave the way for sale of 50 per cent of mineral produced from captive mines, transfer of mines without any charges and partial surrender of a lease.

Various amendments were made in the Mines and Minerals (Development and Amendment) Act, 1957 (MMDR Act) earlier this year. The changes were aimed at increasing employment and investment in the mining sector, increasing revenues to states, raising the production and time-bound operationalisation of mines, among other objectives.

The new rules have been framed after extensive consultations with state governments, industry associations, miners, other stakeholders and general public.

With the amended rules, the government has paved the way for releasing of additional minerals in the market by greater utilisation of mining capacities of captive mines. It also provides for the manner in which 50 per cent of mineral produced from the captive mines can be sold.

The allowance for sale of prescribed quantity of mineral shall also motivate the lessees to enhance the production from the captive mines, the statement said.

Further, additional premium amount, royalty and other statutory payments in respect of the quantity sold will boost the revenue of the state governments.

Provisions have also been added to allow disposal of overburden/ waste rock/ mineral below the threshold value, which is generated during the course of mining or beneficiation of the mineral.

''Minimum area for grant of mining lease has been revised from 5 ha. (hectares) to 4 ha. For certain specific deposits, minimum 2 ha. is provided'', the statement said.

Part surrender of mining lease area has been allowed in all cases. Till now, part surrender was allowed only in case of non-grant of forest clearance.

The amended rules also allow transfer of composite license or mining lease of all types of mines.

''New rules inserted to provide for mutation of ML/ CL in favour of legal heirs on death of the lessee or licensee... Interest on delayed payments revised from existing 24 per cent to 12 per cent,'' the statement said.

Rules regarding period of mining lease granted to government companies and their payments have been incorporated in the MCR, 2016, it added.