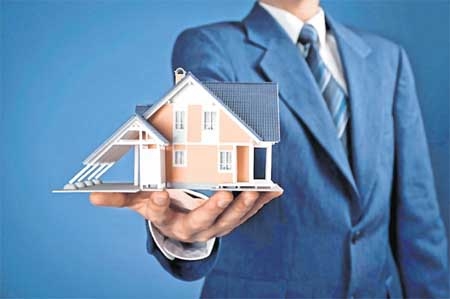 New Delhi: In a bid to help the NBFCs and real estate companies, the Centre is considering more relief measures for both stressed sectors. In the past few months the government has announced few measures to ease liquidity and the credit crunch in the economy.

According to sources, the government is weighing the option of unburdening some of the major NBFCs of stress assets through a dedicated scheme. A stressed asset fund may be created to buy out the stressed financial assets.

Further, the RBI is likely to consider proposals from finance ministry and Prime Minister's Office to let the banks take the decisions of not classifying them as default or special mention accounts (SMA) and go for one time recast of selective real estate companies' loans.

RBI, if allows banks to one-time rollover realty loans recast for temporarily removing the NPA or even SMA accounts tag, it will be done on a case to case basis for projects which are at an advanced stage but stalled due to funding because of repayment woes, projects with positive cash flows.

It is not for the entire industry, but to sound projects which banks will decide on commercial judgement after being empowered by the RBI, sources said.

This would call for recast of real estate developers loans. One time recast would mean a one time rollover for real estate developers for loan repayments which will not classify their loans as SMA or NPA. And this will help them approach funding agencies or market without having any doubt on their profiles, said sources adding this is being actively pursued as the industry has suggested it for as an option for meeting liquidity gap.

PMO, Finance ministry and the RBI have taken several steps for resurrecting the real estate sector, seen as key to reflect growth and demand for economy.

Government recently announced setting up of Rs 25,000 crore alternative investment fund to revive realty sector after a survey showed that around 4.58 lakh housing units were stuck in India.

Finance Minister Nirmala Sitharaman had said an internal survey showed that around 4.58 lakh housing units were stuck in India with over 1,600 realty projects stalled.

The Cabinet also approved an establishment of 'Special Window' to provide priority debt financing for completion of stalled housing projects in the affordable and middle-income housing sector. 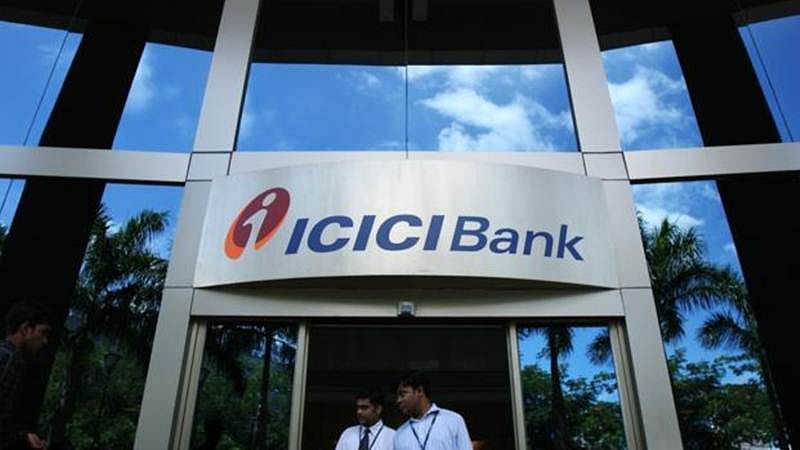