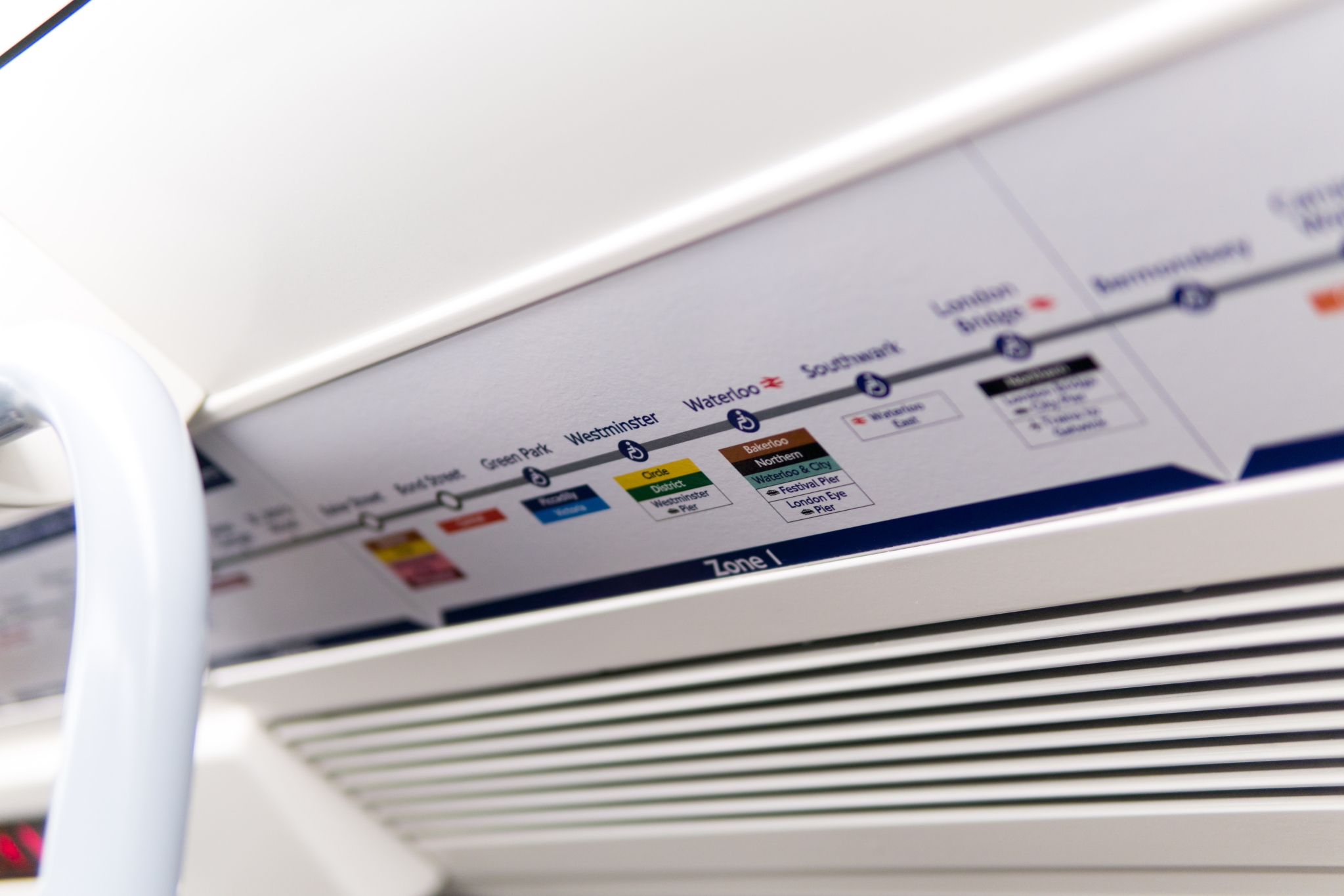 The government is willing to look at extending a phased manufacturing plan (PMP) for the AC industry to check imports and increase local value addition and employment, a top official has said.

Secretary in the Department for Promotion of Industry and Internal Trade (DPIIT) Anurag Jain said this while responding to suggestions made by some of the CEOs present in a roundtable to come out with a PMP for the AC industry on November 25.

“The government is willing to look at the PMP for the AC industry to check the imports and increase local value addition and employment,'' the Commerce and Industry Ministry said, quoting the secretary.

Jain also mentioned that DPIIT will now ensure that all the investments coming up under the production-linked incentive (PLI) for white goods get approvals from the central and state government authorities on fast track basis so that targets set under the PLI are achieved timely.

Under that press note, the government had made its prior approval mandatory for foreign investments from countries that share land border with India to curb opportunistic takeovers of domestic firms following the COVID-19 pandemic.

Countries which share land borders with India are China, Bangladesh, Pakistan, Bhutan, Nepal, Myanmar and Afghanistan. As per that decision, FDI proposals from these countries need government approval for investments in India in any sector. Speaking at the function, Anil Agrawal, Additional Secretary, DPIIT said that the department has ensured that the scheme was designed and implemented based on the industry feedback and consensus across the value chain.

In the DPIIT-FICCI Investor Roundtable over 150 CEOs/CXOs of the white goods industry participated.

He further said that the impact of the scheme has been tremendous as manufacturing units in over 50 locations across India are coming up or will benefit from the PLI scheme of white goods in the component chain of AC and LED. Agrawal said that these units were located in States like Gujarat, Andhra Pradesh, Goa, Himachal Pradesh, Uttar Pradesh, Uttarakhand, Karnataka, Maharashtra, Telangana, Tamil Nadu, Haryana Rajasthan and West Bengal.