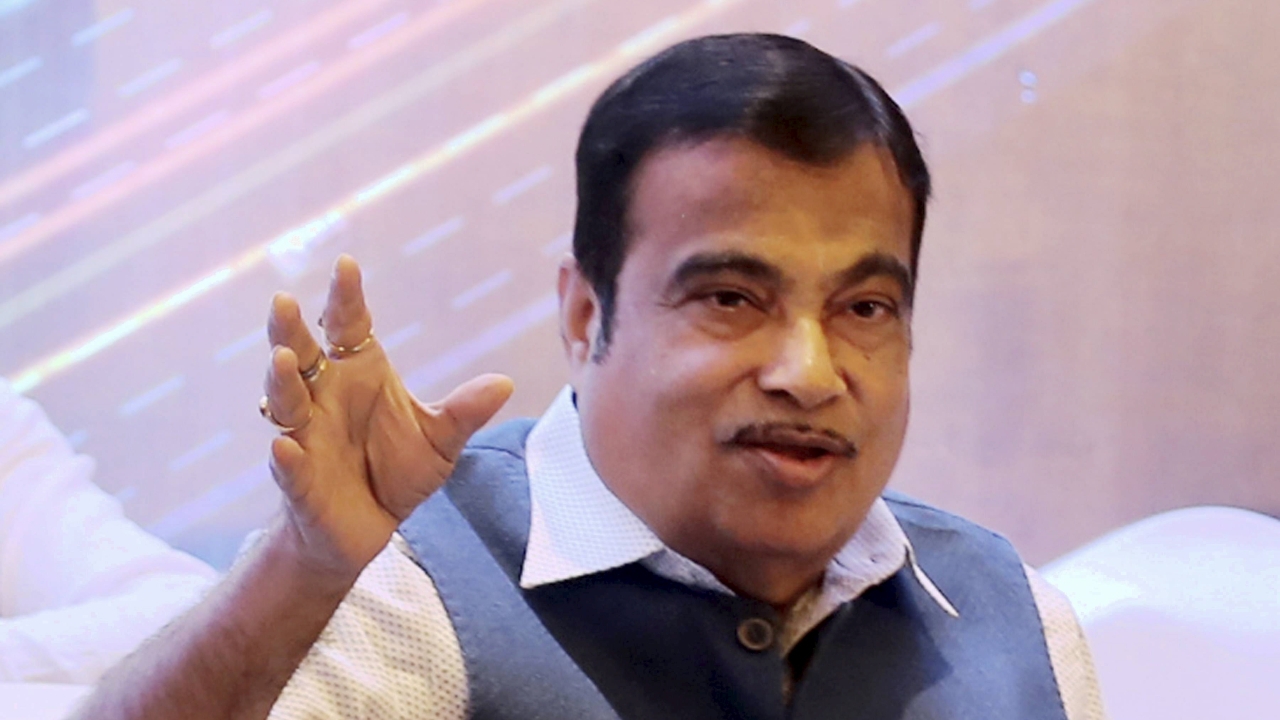 The government looks to increase the contribution of the automobile sector to India's GDP to 12 per cent from the present 7.1 per cent and grow employment generation to 50 million from the current 37 million, Union minister Nitin Gadkari said on Wednesday.

"The Automotive Mission Plan of the Government of India is to set a goal to raise the contribution of the automobile sector towards nation GDP to 12 per cent and generate about 50 million new jobs," he said. 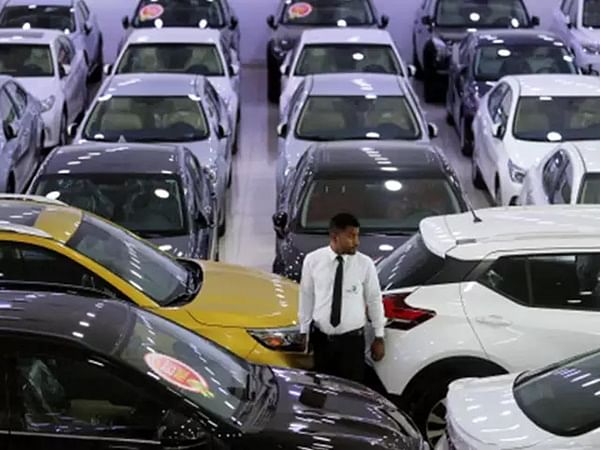 The road transport and highways minister said the Indian automotive industry is a key driver of economic growth in the country.

The contribution of the automobile sector to the overall GDP of India stands at 7.1 per cent and 49 per cent of the manufacturing GDP, with an annual turnover of Rs 7.5 lakh crores and export of Rs 3.5 lakh crores.

According to Gadkari, it is estimated that 37 million jobs, directly and indirectly, are supported by the industry.

The minister said the government is working towards making the country the Number 1 global automobile manufacturing hub in the coming years.

He mentioned that many multinational automotive brands are now available in India.