Government to take call on cess of conventional vehicles today 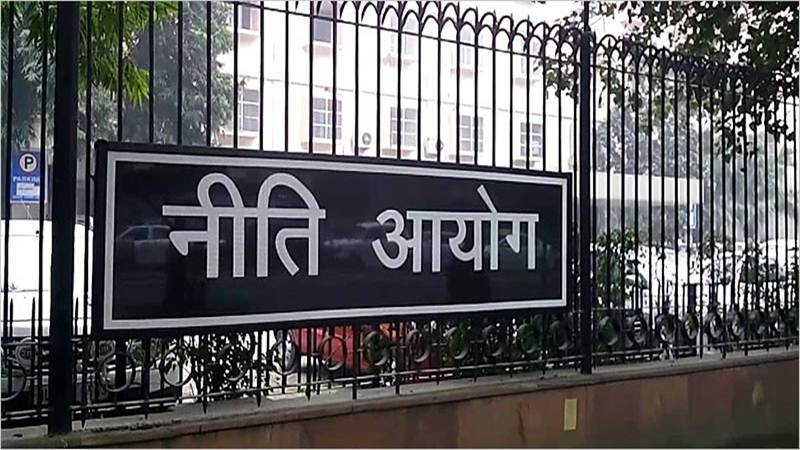 New Delhi: Top government officials will meet here on Thursday to discuss plans to promote clean energy vehicles in the country, including a contentious proposal to impose cess of Rs 500-Rs 25,000 on conventional vehicles, according to sources.

The meeting of the Committee of Secretaries on Total Mobility to be chaired by Cabinet Secretary PK Sinha is expected to take up the ‘Feebate’ proposal by Niti Aayog to levy cess on polluting vehicles to subsidise zero emission ones, mostly electric vehicles.

The proposal envisages imposing an average Feebate of Rs 500 on internal combustion engine (ICE) two-wheelers which is graded based on the emissions of the vehicle in first year, an official source said. Similarly, an average Feebate of Rs 1,000 on ICE three-wheelers, Rs 12,000 on four-wheelers and Rs 25,000 on commercial vehicles, including buses and trucks, has been proposed, the source added. The Niti Aayog proposal is aimed at generating extra budgetary resources to the tune of Rs 7,646 crore in the first year to incentivise buyers of electric vehicles (EVs)

“The Feebate on ICE vehicles would be increased gradually between Rs 7,646-43,034 crore during the five-year period beginning April 2019,” another source said. Officials aware of the development said the additional funds raised from Feebate will be utilised in conjunction with the FAME India scheme to boost adoption of EVs.

Feebate is a mechanism wherein polluting vehicles incur a surcharge, while non-polluting ones receive a rebate. It is followed by countries like Norway, France, Denmark and the Netherlands to finance zero emission vehicles on large scale. The proposal, however, was earlier objected to by Department of Heavy Industries which felt that levying Feebate, especially on two-wheelers which are used on large scale across the country, would burden consumers, sources said.

Automobile industry too is not happy with such a plan with Maruti Suzuki India Chairman saying that in a country like India where majority of passenger vehicles are small cars, electrification of such vehicles through subsidies will be difficult due to high costs. “Personally, I don’t think that small car electrification can happen on the basis of subsidies. We need technology for that otherwise I don’t think subsidy is a viable way of electrifying small cars…rich guys with big cars would benefit from the subsidies…it will not serve the purpose,” he said here.