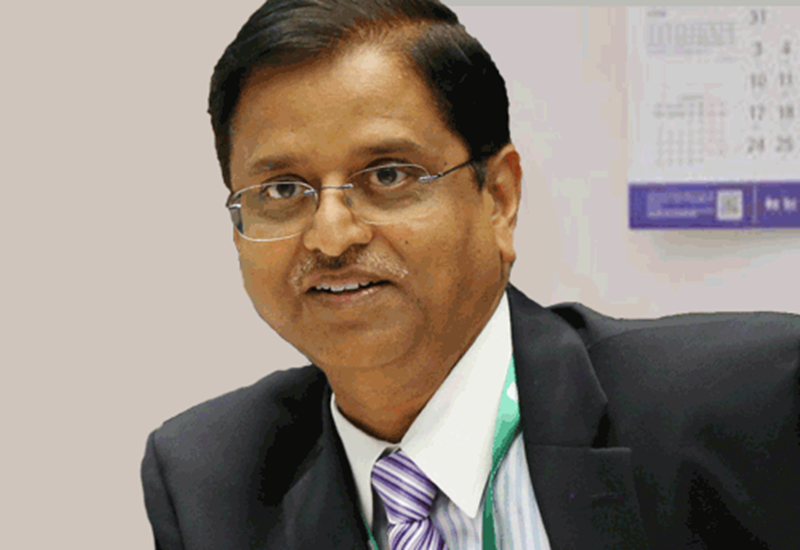 Asked whether the government is considering to make additional capital infusion in PSBs, Garg said, “Yes…wait for the supplementary which is coming up tomorrow. Most probably tomorrow”. Additional capital infusion would be done through recapitalisation bonds as has been the practice since October 2017. This does not have any impact on the fiscal position of the government as recap bonds are part of below the line items.

According to sources, the government is considering additional capital infusion of up to Rs 30,000-40,000 crore in PSBs as they have been unable to raise required funds from the markets. As part of the capital infusion plan announced by the Finance Ministry in October 2017, the government envisaged that public sector banks (PSBs) would raise Rs 58,000 crore from the stock markets by March 2019 to meet Basel III norms.

However, due to subdued market conditions, banks have been unable to raise enough funds from the markets so far. In addition, non-performing assets of many banks have seen a spurt in the first two quarters of this fiscal, putting stress on their bottom lines. However, the banks have got a breather in respect of Capital Conservation Buffer (CCB), a part of Basel III norms.

The RBI, at its last board meeting of November 19, deferred the requirement to meet the CCB target by one year, leaving about Rs 37,000 crore in the hands of banks. Despite this relaxation, PSBs need more funds to meet global capital norms called Basel III as the RBI has retained the capital to risk weighted assets ratio (CRAR) at 9 per cent, sources said, adding that the shortfall could be around Rs 30,000 crore.

The government had decided to take a massive step to capitalise PSBs to the tune of about Rs 2,11,000 crore over the next two years — through budgetary provisions of Rs 18,139 crore, recapitalisation bonds of Rs 1,35,000 crore, and the balance through raising of capital by banks from the market while diluting government equity estimated at Rs 58,000 crore.
As per this plan, the remaining capital infusion is about Rs 42,000 crore.