To begin with, 58,322 income tax cases have been selected under the National e-Assessment Center
PTI 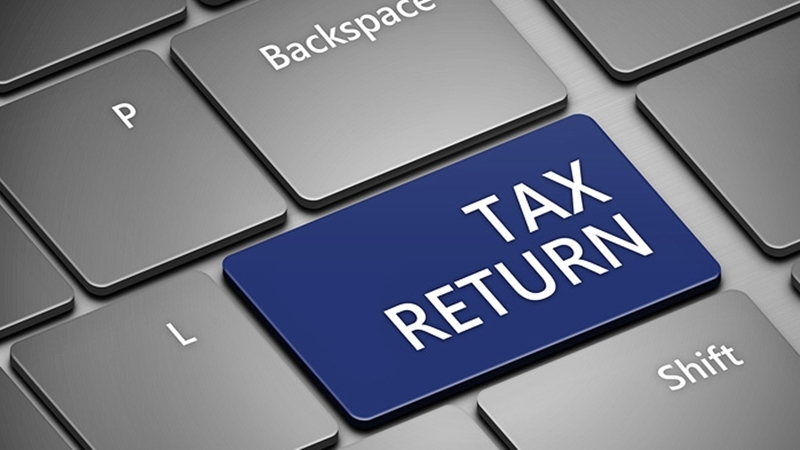 New Delhi: Dubbed as a major initiative in the direction of taxation reform, the income tax department on Monday launched a faceless e-assessment scheme to eliminate interface between an assessing officer and a taxpayer.

The scheme was to be launched by Finance Minister Nirmala Sitharaman, but due to her official exigencies, including meetings with the prime minister, she could not formally launch the initiative.

He said the initiative, aimed at improving taxpayer's ease and convenience, has been achieved in record time.

The revenue department said the scheme will bring in a "paradigm shift" in taxation by eliminating human interface in the income tax assessment system.

"This will improve taxpayer's ease and convenience," it said.

The NeAC will facilitate the faceless e-assessment scheme across the country and benefit taxpayers, it added.

Ease of compliance for taxpayers, transparency and efficiency, functional specialisation, improvement in the quality of assessment, risk-based and focussed approach, better monitoring and expeditious disposal of cases are some of the salient features of the scheme.

A total of 2,686 officials of the I-T department have been deputed for implementation of the scheme.

In the first phase, the tax department has selected 58,322 cases for scrutiny under the faceless e-assessment scheme 2019 and the e-notices have been served before September 30 for the cases of Assessment Year 2018-19.

Pandey said that with the launch of the NeAC, the income tax department will usher in a paradigm shift in its working by introducing faceless e-assessment to impart greater efficiency, transparency and accountability in the assessment process.

The taxpayers have been advised to check their registered e-filing accounts and e-mails and have been requested to reply within 15 days.

The tax department expects that with the ease of compliance for taxpayers, the cases would be disposed of expeditiously.

Later, talking to reporters, Pandey said, "Anyone whose case is selected for scrutiny will be able to file all the documents online. Now, the officer who is going to assess the case will also be selected randomly," he said and added that the number of cases that are selected for scrutiny is based on certain criteria, including cases where there are serious discrepancies.

To a question, if the government will be providing relaxation in personal income tax, the revenue secretary said: "I have no idea." In her July Budget speech, Sitharaman had announced the faceless assessment scheme.

The existing system of scrutiny assessments in the income tax department involves a high level of personal interaction between the taxpayer and the department, which leads to "certain undesirable practices on the part of tax officials", she had noted.

To eliminate such instances, she had said the scheme of faceless assessment in electronic mode involving no human interface will be launched in a phased manner.

The setting up of the NeAC is a "momentous step" towards the larger objectives of better taxpayer service, reduction of taxpayer grievances in line with the prime minister's vision of 'Digital India' and promotion of ease of doing business, the finance ministry said.

NeAC will be an independent office that will look after the work of e-assessment scheme which is recently notified for faceless e-assessment for income tax payers.

There would be an NeAC in Delhi to be headed by principal chief commissioner of income tax.

There are eight Regional e-Assessment Centres (ReAC) set up in Delhi, Mumbai, Chennai, Kolkata, Ahmedabad, Pune, Bengaluru and Hyderabad which would comprise assessment unit, review unit, technical unit and verification units. Each ReAC will be headed by the chief commissioner of income tax.

E-assessment Scheme 2019 was notified on September 12.