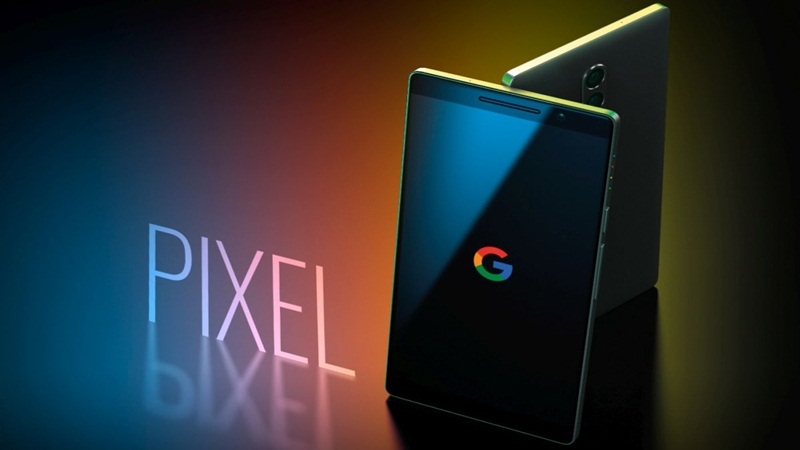 Google is planning to launch its Pixel 6 as well as Pixel 6 Pro smartphones in October, and now a new leaked video shows what is apparently a prototype of the Google Pixel 6 Pro.

YouTuber M. Brandon (@thisistechtoday) has shared a new video of Pixel 6 Pro. According to the video, the device may come with thin bezels and a hole-punch cut out.

The eight-second long video shows the black colour model of the Pixel 6 Pro.

The upcoming smartphone in the video can be seen with a power button on the right side, a volume rocker on the same side and a triple camera setup can be seen on the back.

The Pixel 6 Pro is tipped to feature a display panel with a resolution of 1,440x3,120 pixels and 120Hz refresh rate. The smartphone is expected to come preinstalled with a digital car key application, reports XDA Developers.

Under the hood, the smartphone will come with a Tensor chipset, paired with Mali-G78 GPU, up to 12GB of LPDDR5 RAM, and up to 512GB of storage.

There will be a 12MP Sony IMX663 front-facing camera for selfies and video calling.