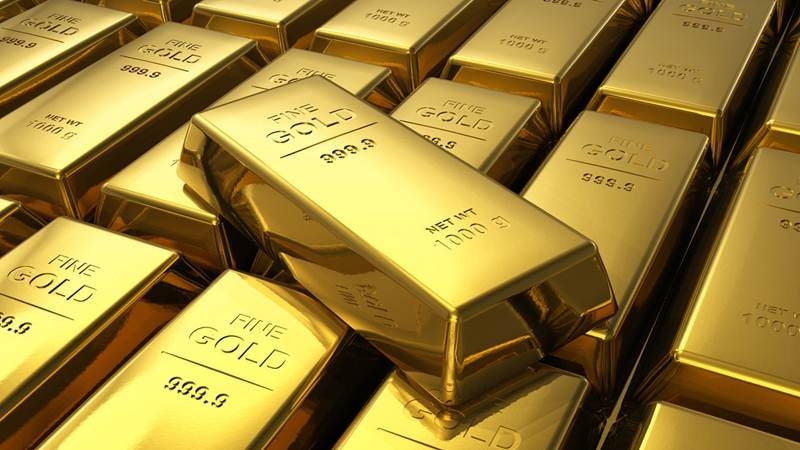 Mumbai: Gold in India gained more shine in calendar year 2017 with demand growing by 9.1 per cent to 726.9 tonnes, said the World Gold Council, a body of gold miners.

According to the Council’s latest gold demand trends report, the gold demand projection for 2018 in India is 700-800 tonnes.

In a statement issued here, the Indian chapter of World Gold Council said, the demand for gold grew in India to 726.9 tonnes last year up from 666.1 tonnes in 2016.

In the fourth quarter on 2017, demand was up two per cent to 249 tonnes, and within that jewellery demand reached the highest fourth quarter level in 17-year series.

“This increase in demand was driven by a number of events, including lower gold prices coinciding with Dhanteras, a positive economic backdrop and improved consumer sentiment, particularly in the rural areas, as the effect of demonetisation wore off,” Somasundaram PR, Managing Director, India World Gold Council was quoted as saying in the statement.

“The exemption of gold from PMLA (Prevention of Money Laundering Act) in the second half of 2017 also revived consumer purchases, helped by the transition to GST progressing along the expected lines,” he added.

Looking ahead, the 2018 Budget confirmed various positive initiatives for gold including the development of a comprehensive policy and the creation of a gold exchange.

As policy measures unfold, we are optimistic that demand for 2018 will stabilise at 700-800 tonnes, he added.