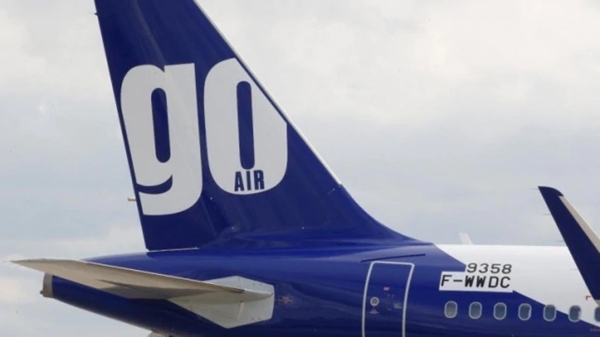 Wadia Group-promoted GoAir on Friday again appointed Kaushik Khona as Chief Executive Officer in place of Vinay Dube, as the struggling budget carrier changed its CEO for the third time in less than two years.

Khona was at the helm of GoAir from April 2009 to June 2011. His appointment also comes at a time when the carrier is facing strong headwinds in business, mainly due to slump in passenger demand and flight operations being hit by the coronavirus pandemic.

A qualified resolution professional and an independent director, Khona has more than 32 years of corporate experience, according to a statement.

"Vinay Dube has ceased to be in the employment of GoAir with immediate effect and hence ceases to be the CEO of the company.

"The Nominations & Remuneration Committee and the Board met today and have appointed Kaushik Khona as CEO with immediate effect," GoAir said in the statement on Friday.

GoAir said that his corporate professional experience had also served the Wadia Group for almost four years from 2008 to 2011, including as the airline's CEO.

Vrieswijk was brought in to head the airline in 2018 after its then CEO Wolfgang Prock-Schauer joined bigger rival IndiGo as its Chief Operating Officer.

In July, GoAir flew 79,000 people and accounted for 3.8 per cent of the total domestic air passenger traffic.

"After his successful stay at Wadia Group, he has also turnaround several businesses at Dunlop tyre group including at diverse geographies in Germany, UK and India. He also successfully carried out extensive corporate restructuring for a shipping venture and a financial and business restructuring for a German-India JV in renewable energy," the statement said.