The USD bonds have bullet maturities in April 2024, February 2026 and October 2027, the rating agency said.

"The proposed INR 12,500 million (Rs 1,250 crore) NCDs will be entirely used for prepaying the bonds maturing in April 2024 or February 2026. Depending on the cash accruals, refinancing of the debt is likely to be required in April 2024," it said while assigning "IND AA/Stable" rating to the proposed bonds. GHIAL is undertaking expansion to improve the capacity of the airport to 34 million passengers from 12 million passengers. The physical progress as on September 30 was about 77 per cent and it plans to complete the expansion works in March 2023, later than the previous envisaged timeline.

The total capex, including terminal expansion is estimated at Rs 6,600 crore. The capex is planned to be funded through a debt of Rs 4,530 crore and the balance through internal accruals.

Read Also
ArcelorMittal gets 1,800 tonnes steel from state-owned RINL for expansion in Gujarat 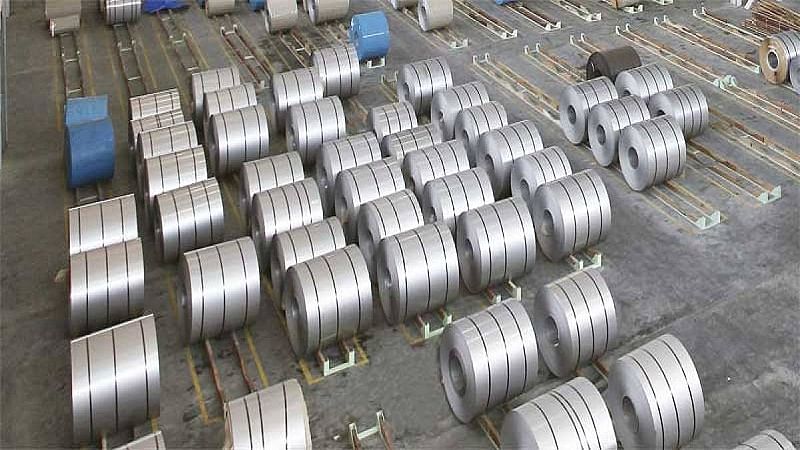 As on September 30, expenditure of Rs 4,710 crore had been incurred while the balance required funds will be met through the unutilised proceeds from the USD bonds (issued in February 2021) of Rs 2,187 crore and internal accruals, India Ratings said.

In October 2022, the Hyderabad Airport reported domestic traffic and international traffic recovering to 95 per cent and 82 per cent of pre-COVID (compared to October 2019) level, respectively. 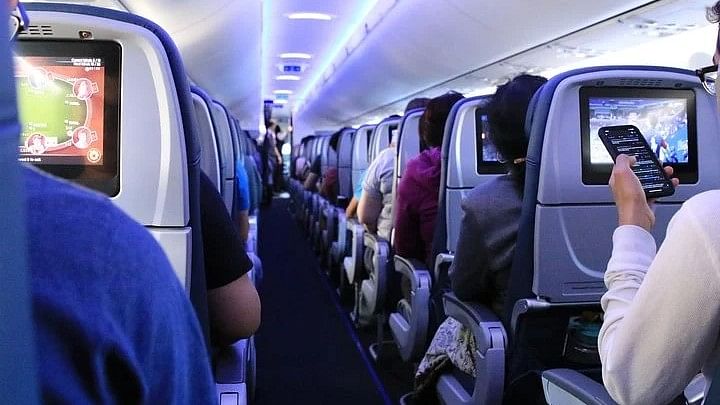 GHIAL is a joint venture sponsored by GMR Infrastructure through GMR Airports (63 per cent), in partnership with the Airports Authority of India (13 per cent), the Telangana government (13 per cent; which substituted the Andhra Pradesh government's stake in August 2014) and Malaysia Airports Holdings Berhad (11 per cent).