While BYJU'S did not disclose the quantum of investment, sources said General Atlantic has pumped in USD 200 million (about Rs 1,420 crore) into the company.

Edu-tech major BYJU'S on Friday said it has raised an undisclosed amount of funding from General Atlantic, an existing investor in the company.

While BYJU'S did not disclose the quantum of investment, sources said General Atlantic has pumped in USD 200 million (about Rs 1,420 crore) into the company. The investment is part of an ongoing funding that had seen Tiger Global invest a similar amount into the edu-tech company.

The sources added that BYJU'S has raised over USD 1.3 billion and the current round values it at about USD 8.2 billion. 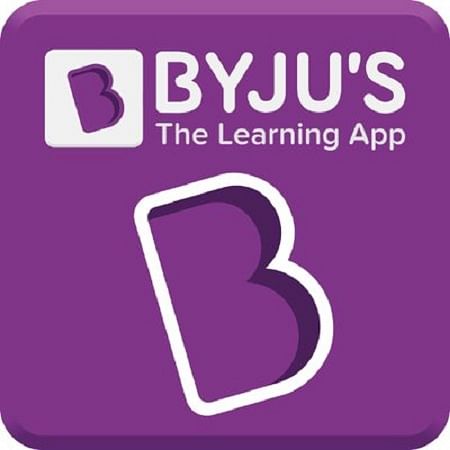 "General Atlantic has been one of our strongest partners and this additional investment shows their confidence in our vision, growth and future. We are happy to see an ever increasing acceptance for our learning programs in small towns across the country," BYJU'S founder and CEO Byju Raveendran said in a statement.

He added that over 65 per cent of BYJU'S students are from outside the top 10 cities. "This is a validation of how technology can make high-quality learning content more accessible to students, irrespective of their geographies. In fact, technology as an enabler has a lot of potential to further innovate the way in which learning can be made personalised and impactful," he said.

BYJU'S has 42 million registered users and 3 million paid subscribers. Students are spending 71 minutes on the app daily and the annual renewal rates are 85 per cent. It also tripled its revenue from Rs 520 crore to Rs 1,480 crore in FY18-19, and turned profitable on a full-year basis.

The company is on track to double its revenue to Rs 3,000 crore in the current financial year.