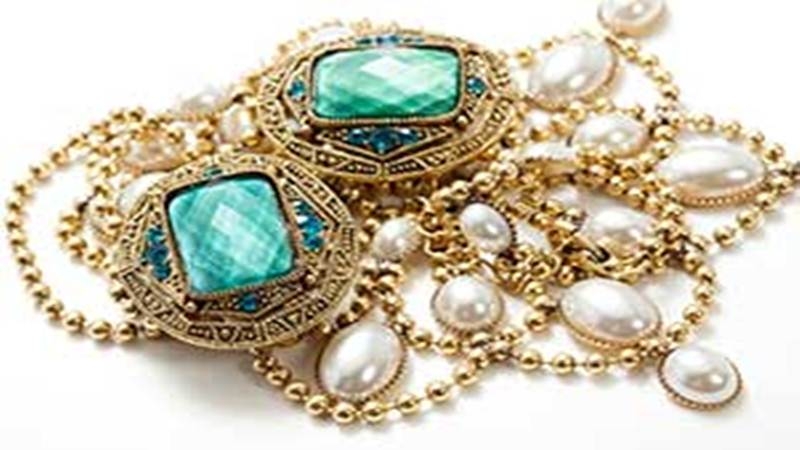 New Delhi: Gems and jewellery exports saw a 4.8 percent dip at USD 22.43 billion during April-November this year owing to demand slowdown in major markets, including the US. According to the Gems and Jewellery Export Promotion Council (GJEPC) data, exports stood at USD 23.56 billion in the same period last year.

The labour-intensive sector contributes about 14 percent to the country’s overall export. The drop in shipments is mainly due to negative growth in the export of gold jewellery and gold medallions and coins. Industry experts have demanded support for the industry such as incentives under the Merchandise Exports from India scheme (MEIS) to boost the shipments. “We have asked for support under the MEIS and immediate resolution of GST (Goods and Services Tax) refund issue.

Blockage of working capital due to GST is impacting exports,”a GJEPC official, who do not wish to named, said. On December 5, the government extended incentives to sectors such as leather and agriculture with an aim to boost outward shipments that have been disrupted by implementation of the GST.

As per the data, gold jewellery shipments during April-November 2017-18 declined by 3.18 percent to USD 6 billion.Similarly, export of gold medallions and coins contracted by about 50 percent. However, silver jewellery exports went up 18.5 percent to about USD 3 billion during the period. Shipments of cut and polished diamonds reported a growth of just 1.3 percent.

India’s main export destinations are the US, Europe, Japan, and China. America accounts for about one-fourth of the country’s total gems and jewellery exports. On the other hand, import of rough diamonds rose 5.34 percent to about USD 12 billion in April-November. Import of gold bars too increased by 5 percent to USD 3.24 billion.