Gandhigiri: Videocon workers beg on streets to collect money for a gift to Mr Dhoot 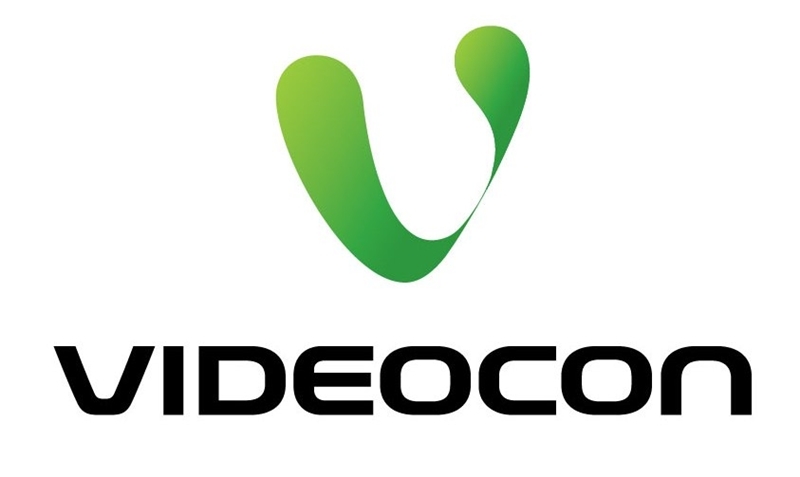 Taking a leaf from Sanjay Dutt starer Lage Raho Munna Bhai, the workers of Videocon roamed the streets during Diwali to collect alms for the promoter of the company Venugopal Dhoot.

About 6,000 workers of Videocon are uncertain about their future after the company has gone bankrupt and they have been unpaid their rightful salary for 14 months.

Through their efforts, the workers wish to draw the attention of Mr Dhoot to their plight and anguish. The workers are in a dilemma as to whether to continue to come to work at Videocon's largest plant in Aurangabad or should they look out for other avenues and forego their legitimate claims.

We have made a demand draft with the money they had collected as alms and handed it over to the district collector. The workers in our union are on strike for the last three months, demanding their salaries, but nobody is there to address these issues. The management, which defaulted on the bank loans, are enjoying their life while the workers are in poverty, said Gajanan Bandu Khandare, President of Videocon Group Employees Union.

Until now about 12 suitors have submitted Expression of Interests (EOIs) to acquire the Videocon Group, which comprises 13 companies that are undergoing insolvency proceedings. The employees submitted their claims worth Rs 103.5 crore to resolution professional (RP). RP received claims of whopping Rs 59,452 crore from financial institutions, besides claims of Rs 57,823 crore from the Dhoot family members for their personal guarantees provided as loan facilities to the company.

The financial institutions have claims of Rs 26,673 crore in another bankrupt firm Videocon Telecommunications. SBI has the highest exposure in both the companies, which together amounts to Rs 15,780 crore.