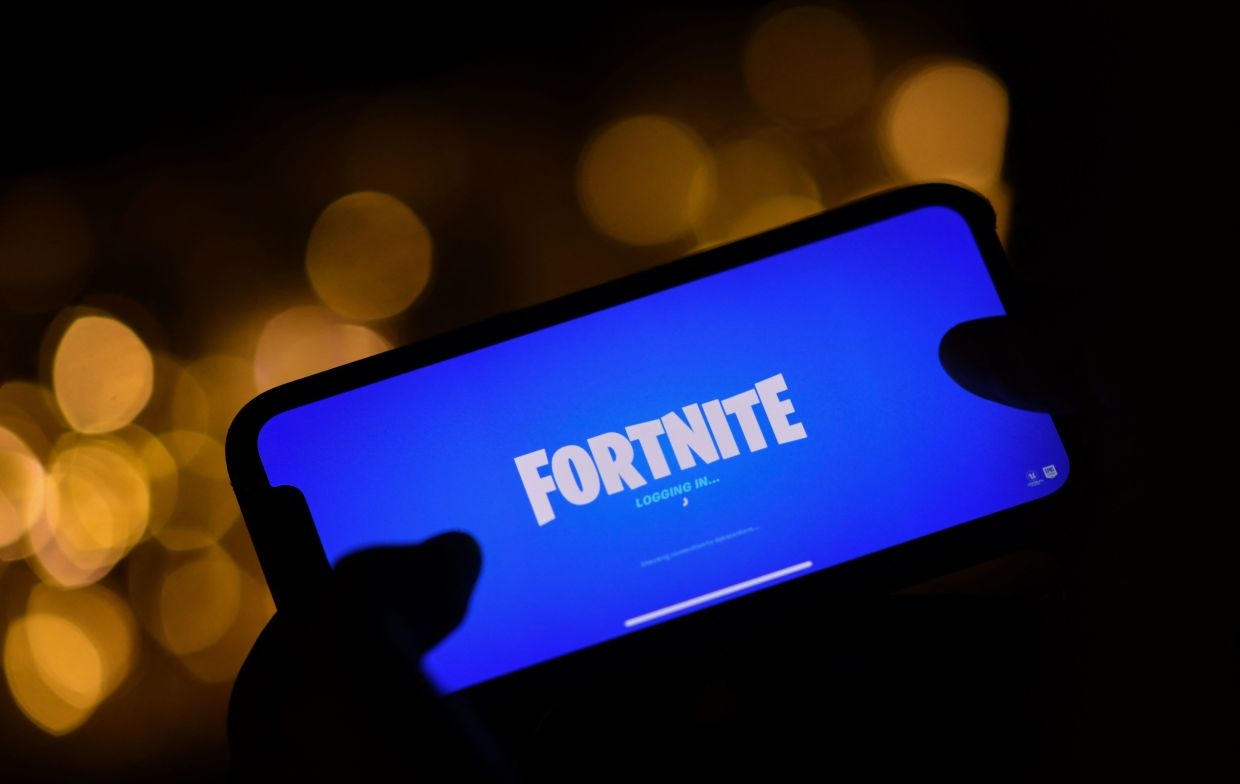 US tech giant Epic Games has said it will shut down its popular survival game "Fortnite" in China, months after authorities imposed a series of strict curbs on the world's biggest gaming market as part of a sweeping crackdown on the technology sector.

Beijing has embarked on a wide-ranging regulatory clampdown on a number of industries in a drive to tighten its control of the economy, with tech firms taking the brunt.

In September, officials said they wanted to curb addiction in the gaming-mad nation by announcing drastic cuts to the number of time children can spend playing online, and ordering players to use ID cards when registering.

Now, Epic has pulled the plug on "Fortnite", saying it will shut down the massively popular game on November 15. "Fortnite China's Beta test has reached an end, and the servers will be closed soon," it said in a statement Sunday. "On November 15 at at 11 am, we will turn off game servers, and players will no longer be able to log in."

Hong Kong-listed shares of Tencent, which has a large stake in Epic, were down Tuesday. The move brings an end to a long-running test of Epic's version of "Fortnite" specifically created for the Chinese market, where content is policed for excessive violence.

The Chinese test version was released in 2018, but "Fortnite" never received the government's green light to be formally launched and monetised as approvals for new games slowed. Daniel Ahmad, the senior video game analyst at Niko Partners, said fighting games such as "Fortnite" had faced tighter approval requirements in recent years.

"We believe the lack of approval is the main reason why Tencent and Epic decided to close the game at this point," Ahmad said, despite the developers making numerous changes to tone down the bloodier aspects of the game. The action-packed shooter and world-building game is one of the most popular in the world, boasting more than 350 million users. Epic is the second US-based company to pull a popular product from China in recent weeks after Microsoft announced in October that it would close close its career-oriented social network LinkedIn.

In September, hundreds of Chinese video game makers including Tencent vowed to better police their products for "politically harmful" content and enforce curbs on underage players, as they looked to fall in line with government demands. The 213 gaming firms promised in a joint statement to ban content that was "politically harmful, historically nihilistic, dirty and pornographic, bloody and terrifying".

Chinese gaming firms have also been ordered by regulators to stop focusing on profit and gaining fans, with enterprises that are seen as flouting rules threatened with punishment.

Epic's announcement was met with sadness from fans in China, who took to social media to mourn the loss of the game.

"I'm genuinely crying so hard -- I was just playing with my boyfriend and was really looking forward to what was coming next," one Weibo user wrote. "This is just so sudden."

Many said they had poured hundreds of hours into building their characters and social networks on the game.

Multiple "Fortnite" fan accounts on Weibo shared a link to a petition where players urged Epic to transfer players' data to servers outside China, writing they would lose the gaming data with "our heart and mind" stored in it.