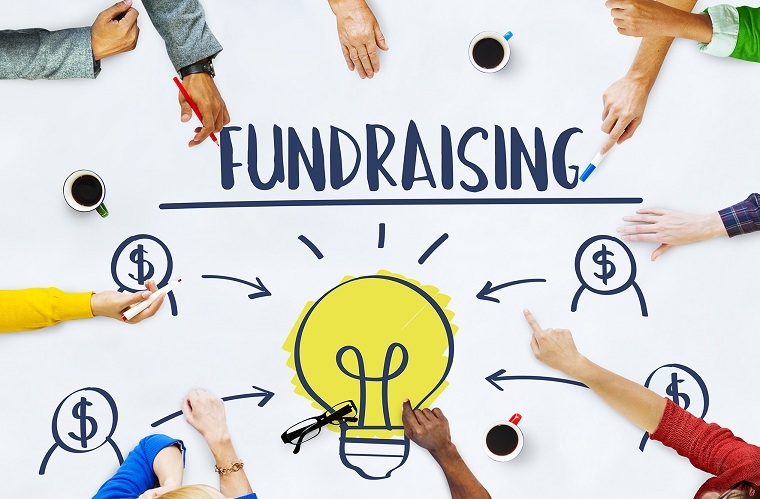 With a vision to build better financial profiles for the youth of India, Fello plans to leverage the funding to expand its young team, scale the product, and gear up for more game-based finance products to disrupt the nascent space in India / Representative Image |

With a vision to build better financial profiles for the youth of India, Fello plans to leverage the funding to expand its young team, scale the product, and gear up for more game-based finance products to disrupt the nascent space in India. The aim is to reach a million users investing and playing on the app in the next three quarters, by penetrating deeper into tier 1 and tier 2 markets across the country.

Commenting on the company’s funding, Esha Tiwary, Partner & Head at Entrepreneur First, India said, “In a crowded investment market, the co-founders they have found a clear niche and are able to attract and retain GenZ customers and build healthy investment habits."

Manish Maryada and Shourya Lala, Co-founders, Fello, said, “ India boasts of over 400 million mobile gamers, yet only 2 per cent of the total population are active investors. Fello, a product built at the intersection of gaming and finance, brings an unprecedented scope for disruption. While an overwhelming majority of our early users were first-time investors, 60 per cent have gone on to reinvest."

"Moreover, 94 per cent of the user base was acquired through simple organic referrals. These figures show strong early momentum and validation that making finance fun can motivate an entirely new generation to start building healthier financial profiles," Maryada and Lala said.

Commenting on the funding, Mohamad Faraz, Founding Partner, Upsparks said, “Fello’s growth in the early stages has shown the immense capabilities and potential for growth that the startup has. We have witnessed and believe in the team’s unique ability to create one of the biggest achievements – merging finance with gaming.”

Ashneer Groover, co-founder of BharatPe and one of the sharks of Shark Tank India says, “By gamifying the experience of investing using technology - there is potential to expand the investing market significantly. Fello is trying to solve this relevant problem statement.” Fello is also among the nine companies selected for the CIIE Fintech Inclusion Programme of 2021, which will support them in their plans of rapid expansion into tier 2 and tier 3 cities.