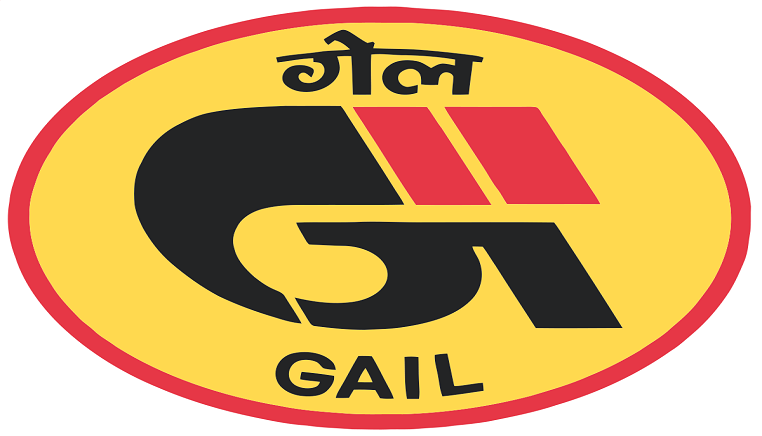 Sequentially, net profit was up 87 per cent over Rs 1,529.92 crore earning in the April-June quarter of the current fiscal.

The profit jump came on the back of natural gas marketing returning to black. The segment posted a pre-tax profit of Rs 1,078.92 crore in Q2 as compared to a loss of Rs 363.98 crore a year back.

Later, the company in a statement said it registered its highest ever half-yearly turnover and profit in April-September of FY22.

''During the (July-September) quarter, the physical performance improved across all segments,'' the statement said.

Petrochemical production sales rose 60 per cent to 2,21,000 tonnes in the quarter.

GAIL Chairman and Managing Director Manoj Jain said during the H1 FY22, GAIL has incurred a capex of Rs 3,180 crore mainly on pipelines and petrochemicals.

''Performance of all segments of the company have improved significantly during the quarter,'' he said adding sustainable future performance is expected.