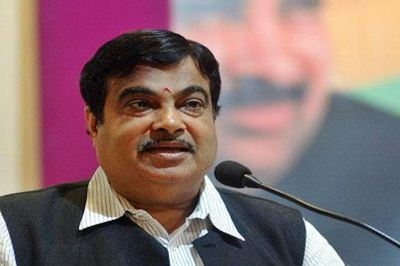 Itanagar: Union Minister for Road Transport and Highways Nitin Gadkari has assured Arunachal Pradesh that all road projects including state highways and the Itanagar- Banderdewa four-lane national highway for which DPRs have been submitted, will be taken up without land compensation.

The minister’s assurance came when state PWD Minister Gojen Gadi accompanied by Power Minister Tanga called on him in New Delhi yesterday, Gadi informed PTI over telephone today. The minister made it clear that no new proposals would be approved.

Gadi submitted a memorandum to the Union Minister for early release of funds for 53-km Akajan-Likabali-Bame state road in West Siang district, the foundation stone of which was laid by Gadkari at Likabali on November 4, and the four-lane Itanagar-Banderdewa NH-415.

The memorandum also sought funds for restoration and rigid pavement works and 407-km double-lane Potin-Pangin sanctioned on BOT (Annuity) hybrid beside Pasighat-Pangin (NH-229) from 41.3-km to 57-km, among others. Gadkari pointed out that whatever DPRs for highways have been submitted by the state government would be considered without land compensation and no fresh proposal would be received, Gadi said.