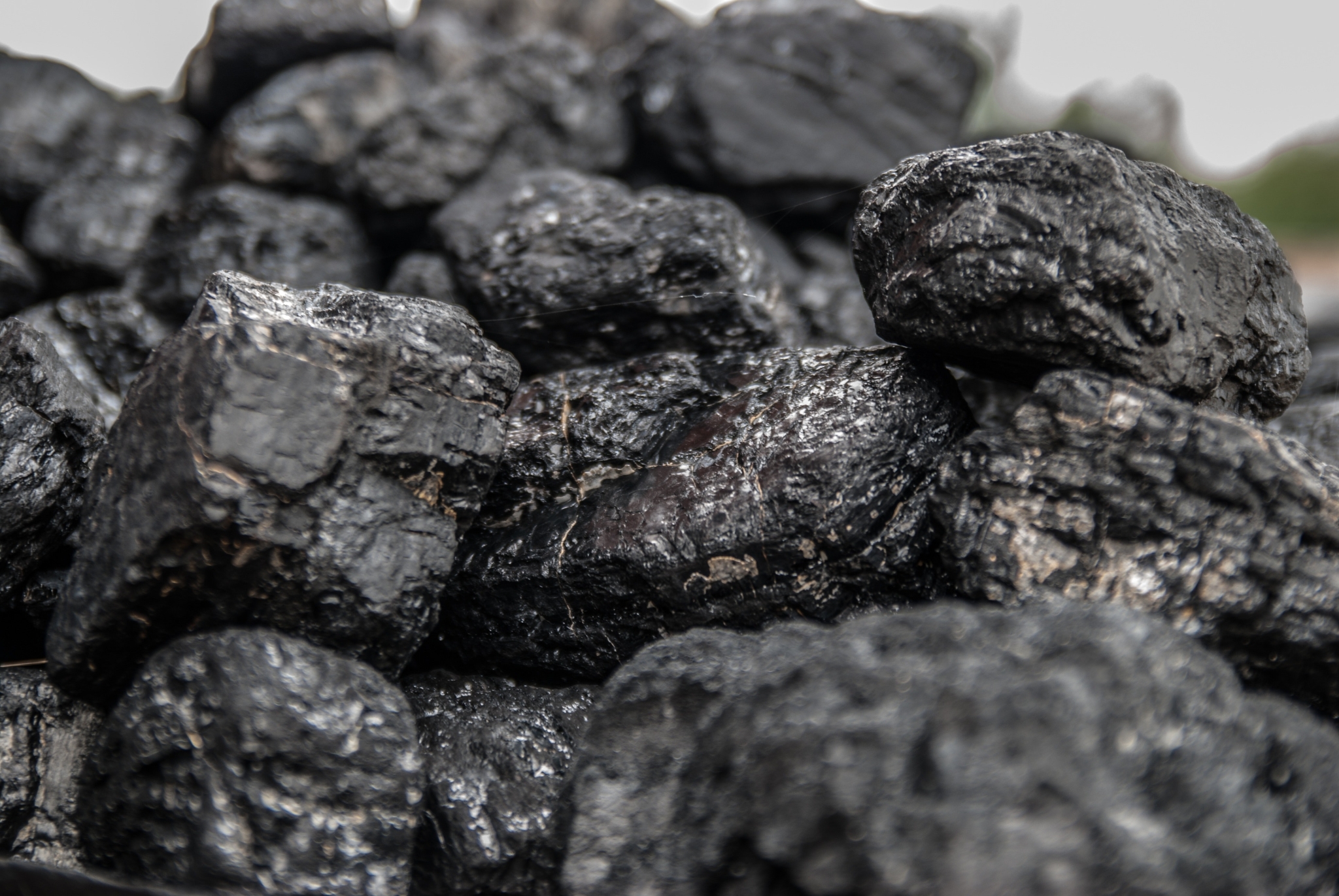 Coal India (CIL) which accounts for 80% of the country's coal output had supplied 34.64 million tonnes (MT) of coal in August last fiscal, according to official data/ Representational image |

The development assumes significance in the wake of thermal power plants in the country grappling with coal shortage.

Coal India (CIL) which accounts for 80 per cent of the country's coal output had supplied 34.64 million tonnes (MT) of coal in August last fiscal, according to official data.

The supply of coal by Singareni Collieries Company Ltd (SCCL) in August increased by 73.2 per cent to 4.08 MT over 2.36 MT of coal supplied in August last fiscal, it said.

CIL has been writing to power generating companies since October last year urging them not to regulate the intake of coal and build up stock at their end, so that the electricity production does not suffer during summer and monsoon seasons, according to official sources.

Coal India had earlier said that it had launched a multi-pronged effort to help build up coal stocks at power plants, and stressed that supply to the electricity units carrying stock of zero to six days had been prioritised by preparing a contingency supply plan to increase their stock.

"Launching a multi-pronged effort to help build up stocks at power plants, CIL has offered coal on the 'as is where' basis through the rail-cum-road mode from sources where high stock is available," the company had said.

"Twenty-three such mines carrying 40.3 MT (million tonnes) of stock as of August 16 were identified," CIL had said in a statement.

Supply to the power plants carrying stock of zero to six days has been prioritised by preparing a contingency supply plan to increase their stock, it had said.

In the case of availability issue at linked mines, alternative sources have already been allocated for smooth running of the plant, the company had said.