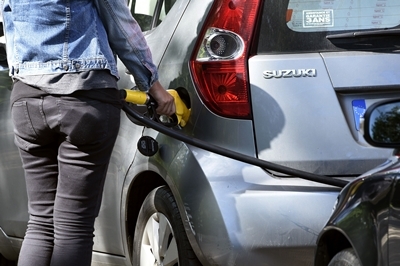 Petrol and diesel prices were hiked for the seventh consecutive day on Tuesday across the country.

Accordingly, the pump price of petrol in Delhi was hiked by 35 paise per litre to jump to Rs 110.04 a litre while diesel prices also increased by the same margin to reach Rs 98.42 a litre.

In Mumbai, the petrol and diesel prices increased to Rs 115.85 per litre and Rs 106.62 per litre respectively.

Crude price has been on a surge, rising over three year high level of over $ 85 a barrel now as global demand remains firm while OPEC+ continues to move slowly on increasing production. It has fallen a bit to around $84 a barrel after China released some oil from its reserve to address supply concerns.