HomeBusinessFrom Apple to Google, here's how much big tech mints in a second

From Apple to Google, here's how much big tech mints in a second

Do you know how much profit Apple makes every second? It is a staggering over $1,820 (over Rs 1.48 lakh), making the iPhone maker the world’s most profitable company — generating about $157 million (more than Rs 1,282 crore) a day. 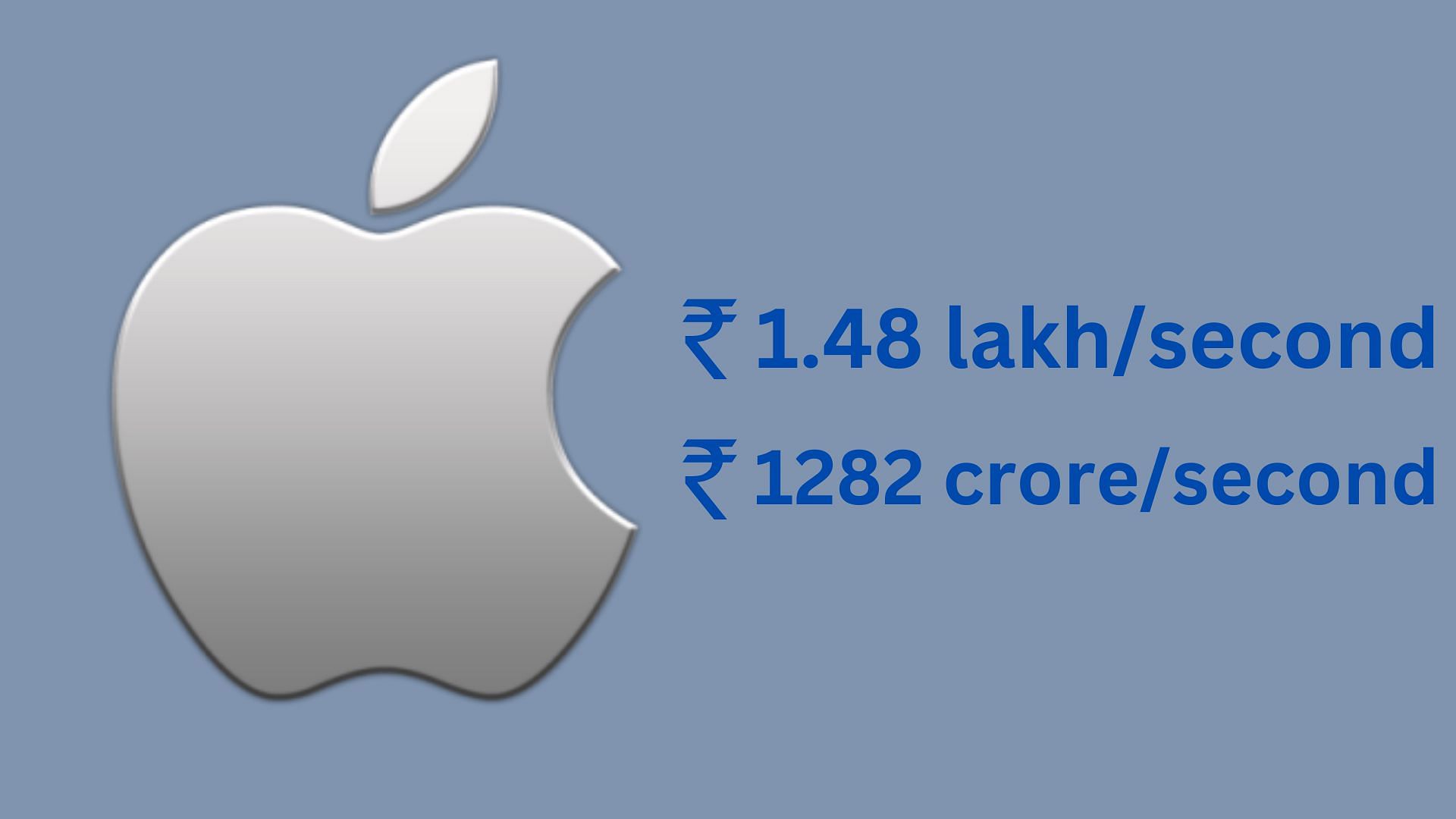 Fellow tech giants Microsoft and Alphabet (the parent company of Google), as well as Warren Buffet’s Berkshire Hathaway, also draw in more than a thousand dollars each second, which works out at over $100 million a day, according to new research by Tipalti, an accounting software financial technology business. While Alphabet makes $1,277 per second at the fourth spot, Meta Platforms generates $924 in profit every second. 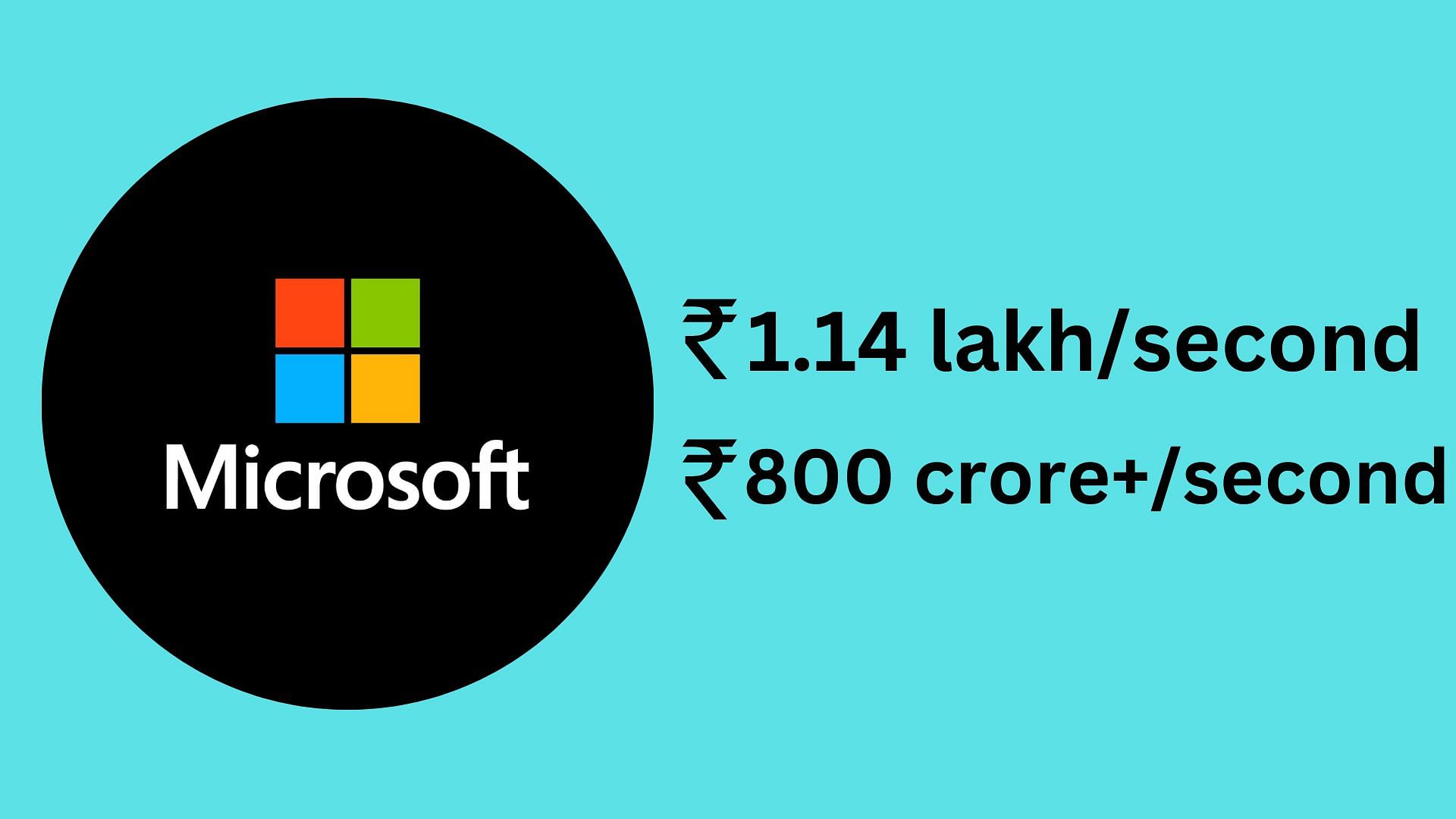 At the other end of the scale, Uber Technologies made a huge loss of $6.8 billion in 2021, equating to $215 every second. Despite being the world’s largest ride-hailing app, Uber has famously never turned a profit.

General Electric saw the biggest increase in year-on-year profits of $10.68 billion, while Meta Platforms (formerly Facebook) is close behind with a profit increase of $10.66 billion, according to the research.

Online retail giant Amazon saw the third largest increase in profits, making $9.74 billion more in 2021 than it did in 2020.