FPOs are a new paradigm in Indian farming, will immensely help in getting a good price: Nabard Chairman 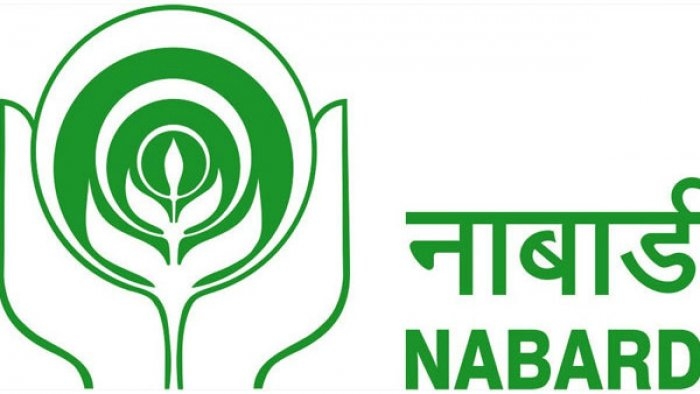 Of the 5,000 FPOs promoted by Nabard, 2,500 of them have gone into investment grade, said Nabarad Chairman Chintala. | File Photo

Farmers producer organisations (FPO) are coming in a big way in India and this will immensely help them in getting a good price. Speaking at a webinar organised by BCCI, Nabard chairman Dr G.R. Chintala said that FPOs is the new paradigm in Indian farming. There are nearly 10,000 FPOs in the country today out of which 5,000 have been promoted by Nabard.

"It has been seen that farmers belonging to the FPOs get additional benefits ranging from 40 per cent to 60 per cent. Farmers are getting inputs at a lower price and higher realisation for selling", he said.

Chintala said that of the 5,000 FPOs promoted by Nabard, 2,500 of them have gone into investment grade.

"These investment grade FPOs are getting money from the banking system and Nabkisan Finance", the Nabard chairman added.

The Nabard chief said due to the formation of these organisations, milk production has also gone up.

Regarding accessing markets by farmers, he said these FPOs are also arranging pick-up vans to take the produce to the selling points.

Chintala said West Bengal should also look into the success stories of FPOs and should actively promote them.

Since West Bengal has primarily small and marginal farmers while productivity is very high, FPOs will become a viable option.

Regarding the number of members of an FPO, he said small membership will not add much value and there should be a drive to increase the numbers.

Chintala said the new farm laws has the provision to make any place a marketplace for selling the produce.

He also said FPOs should go for valuation, branding, state-of-the packaging and comply with FSSAI standards.

Since agriculture will play a key role in the economy, FPOs will have to scale up their operations, adding that every member-farmer should have an equitable share in the organisation.